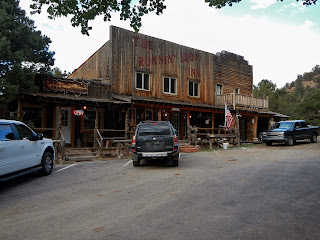 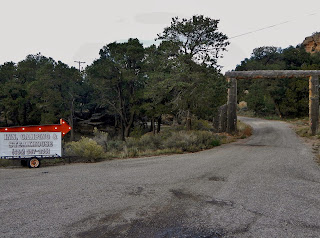 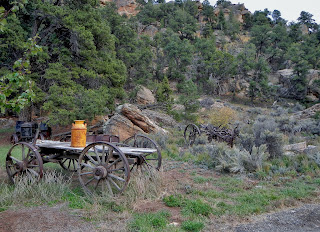 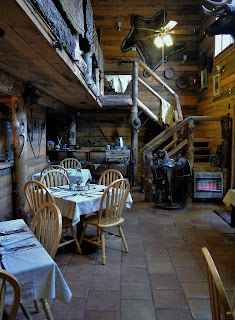 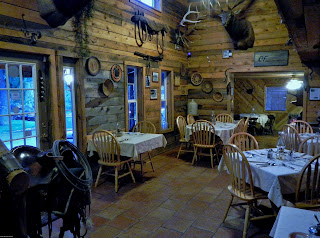 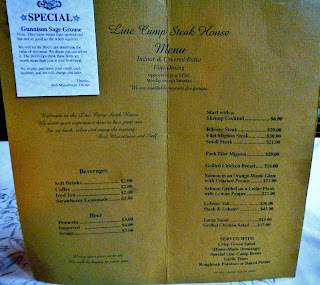 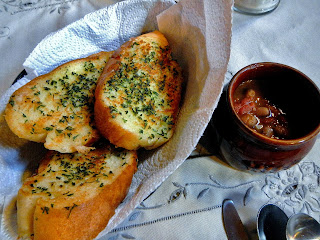 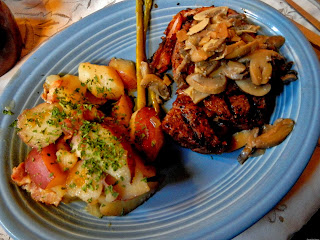 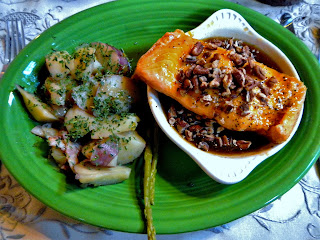 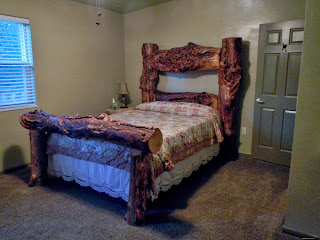 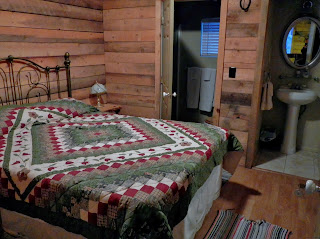 Posted by Mary Cokenour at 9:21 PM