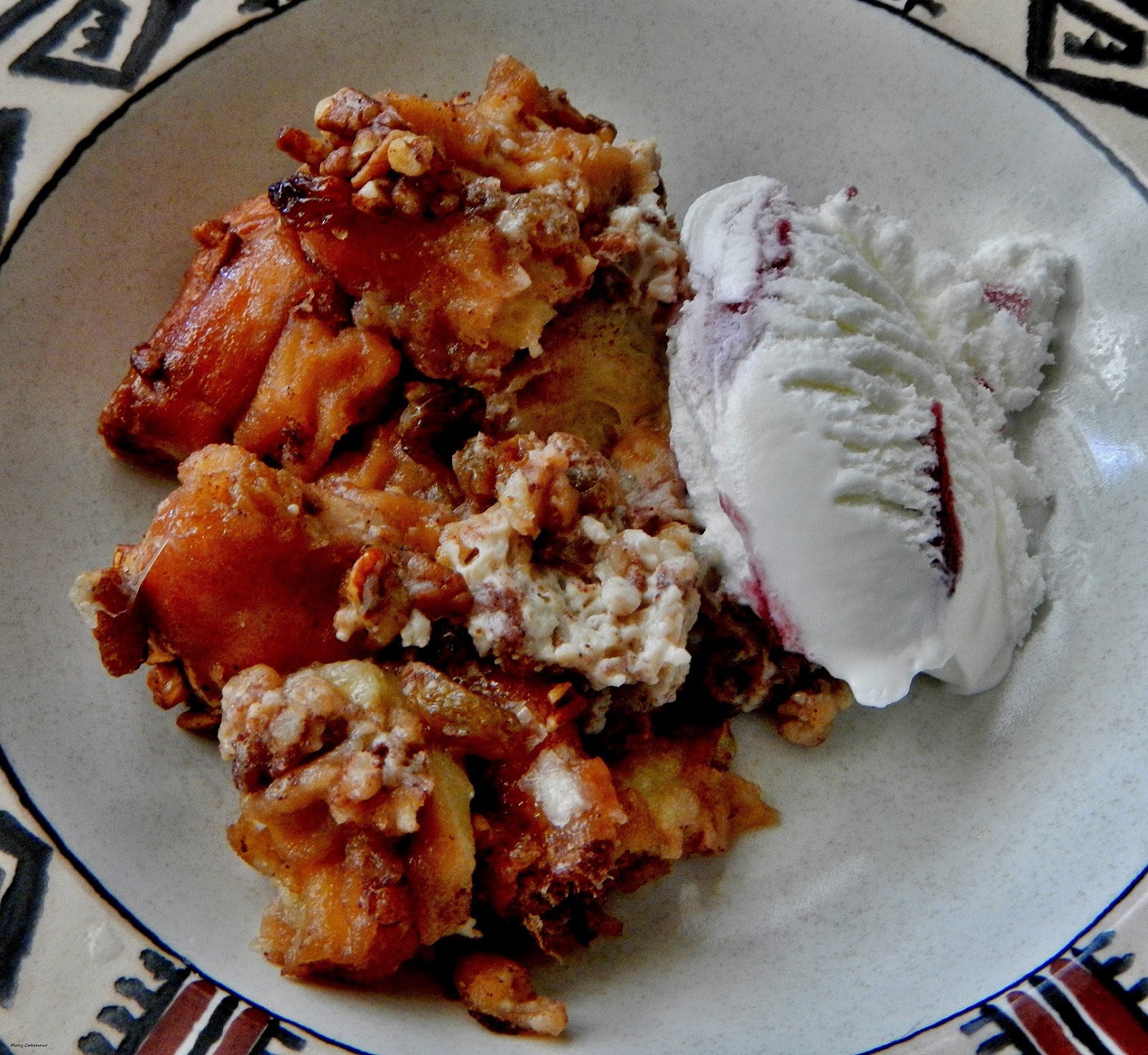 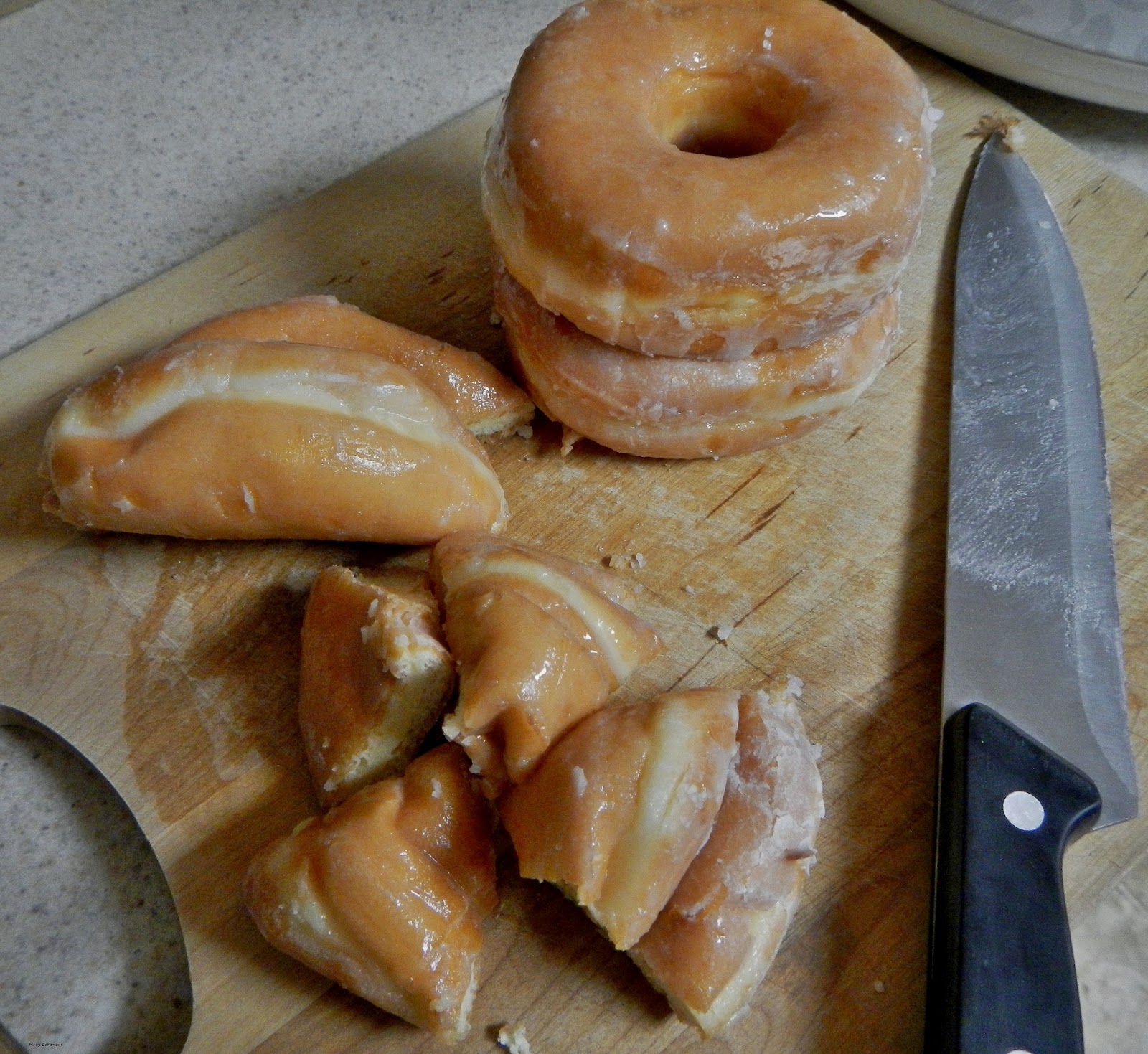 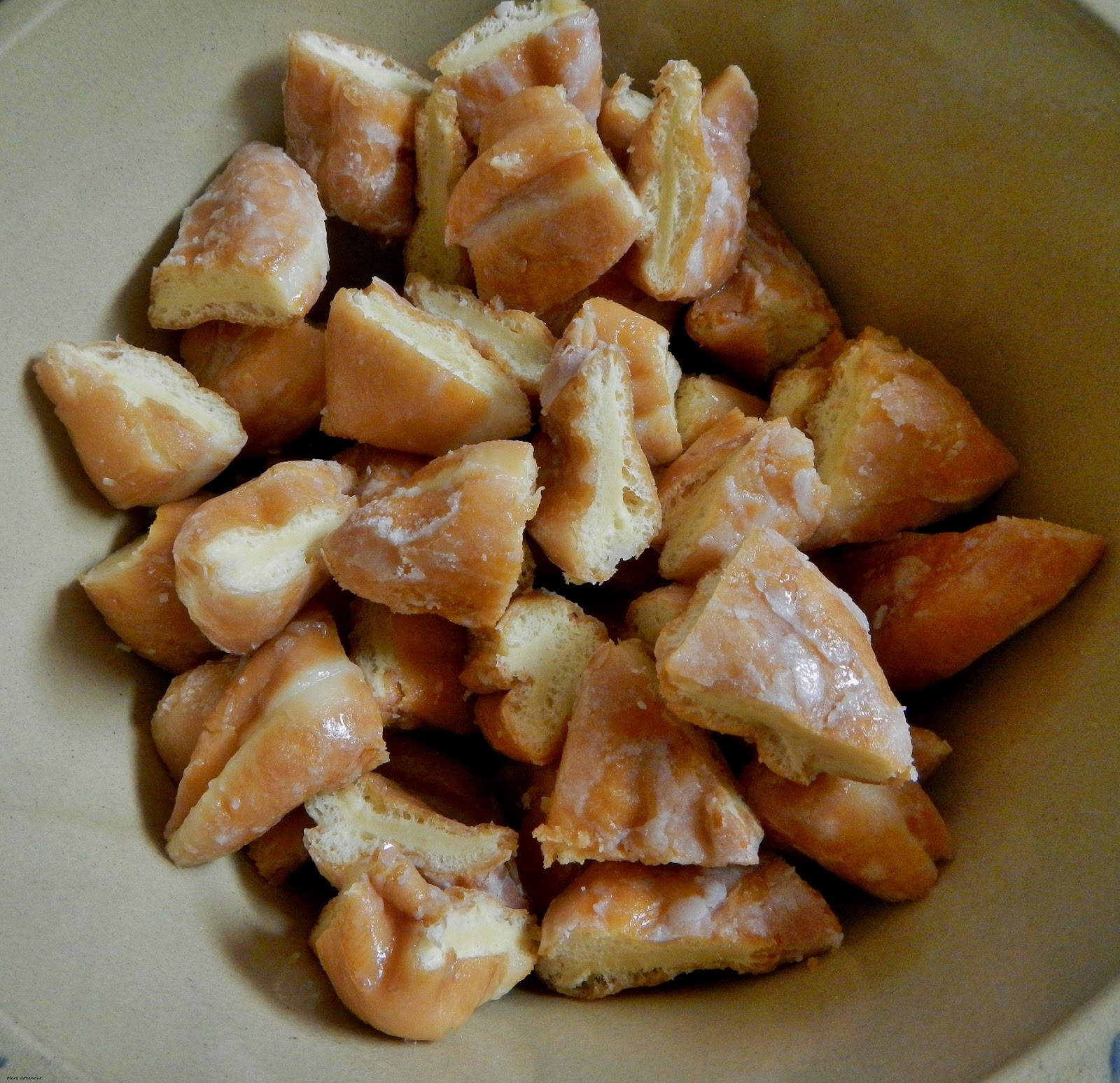 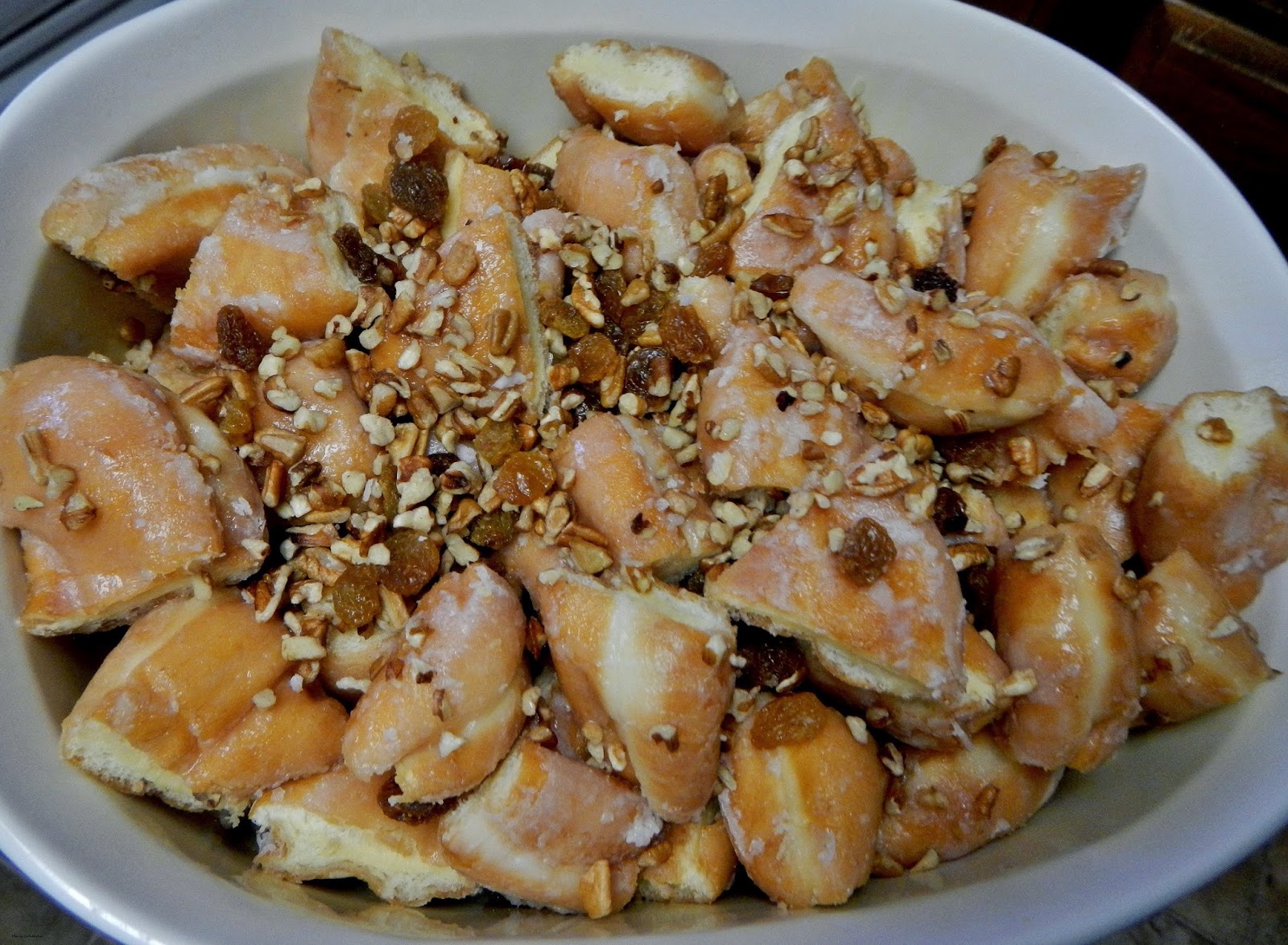 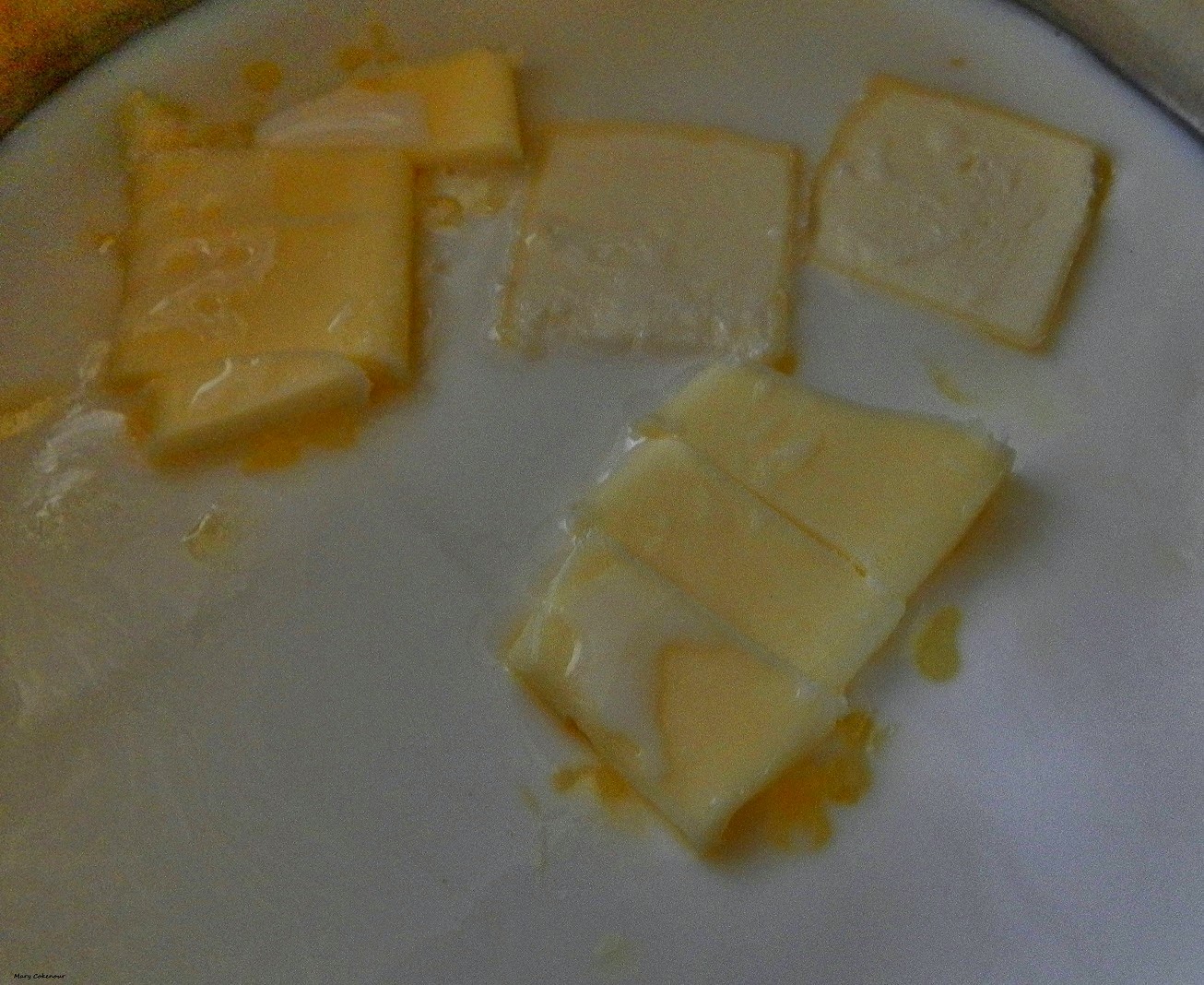 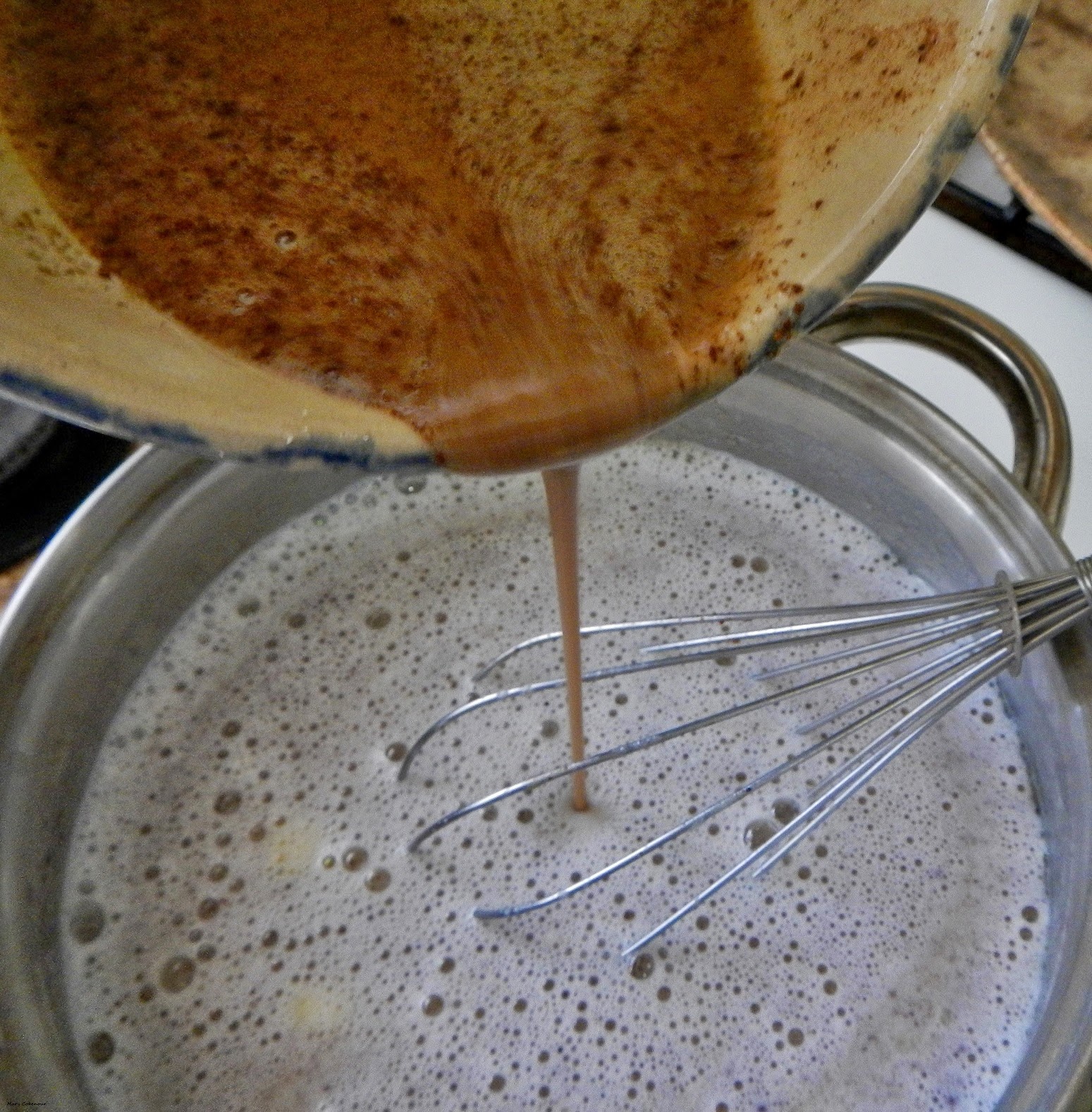 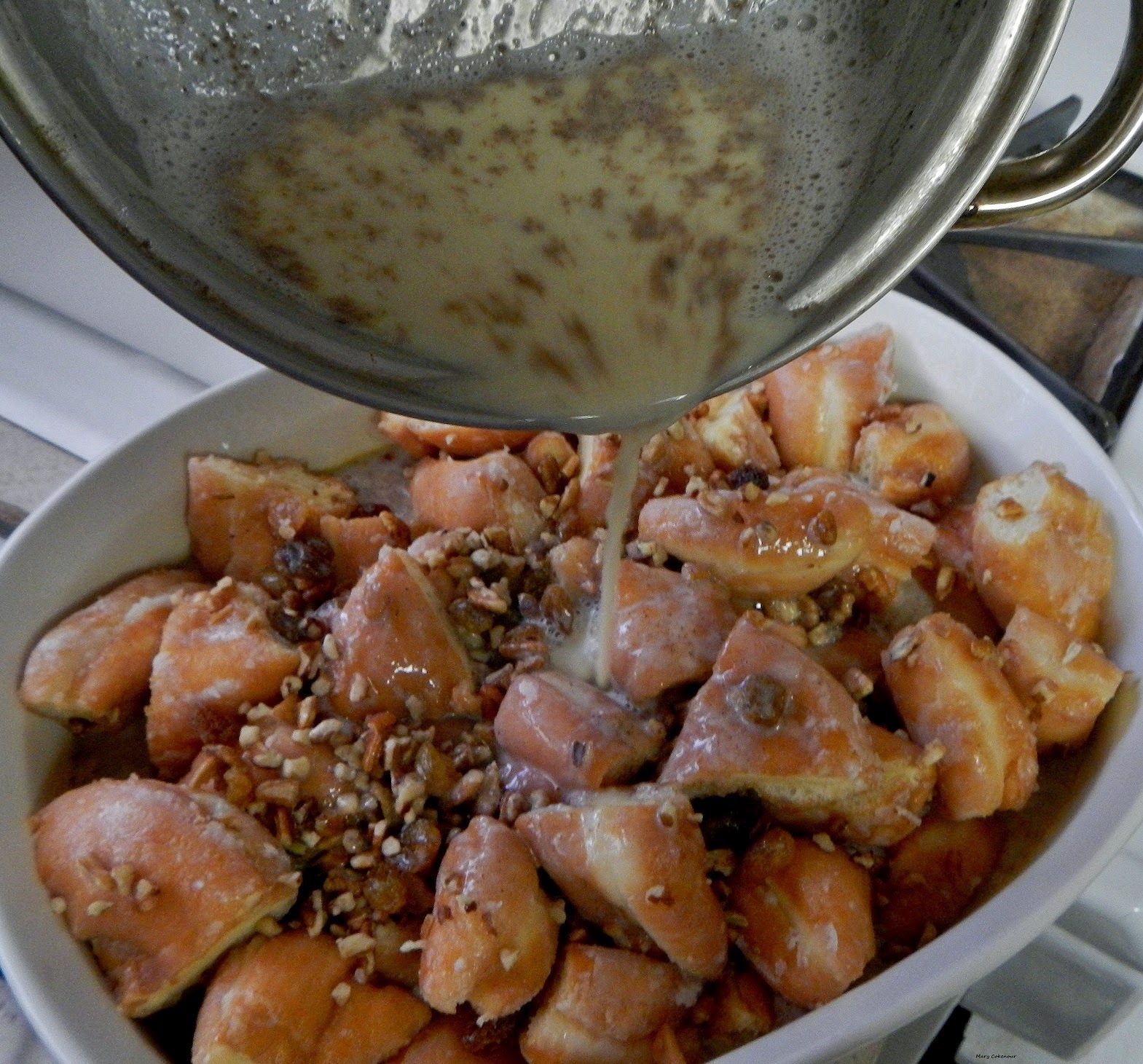 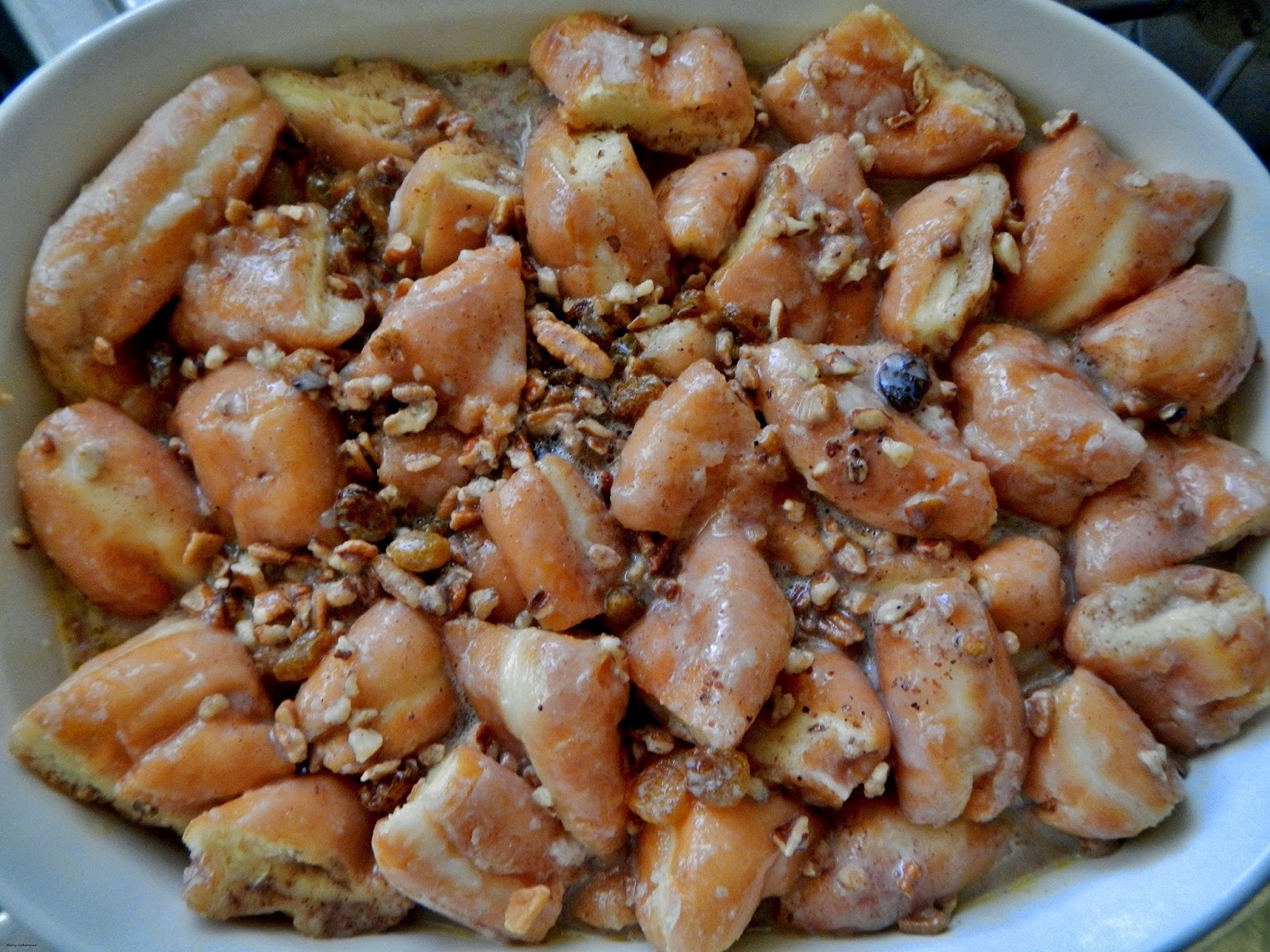 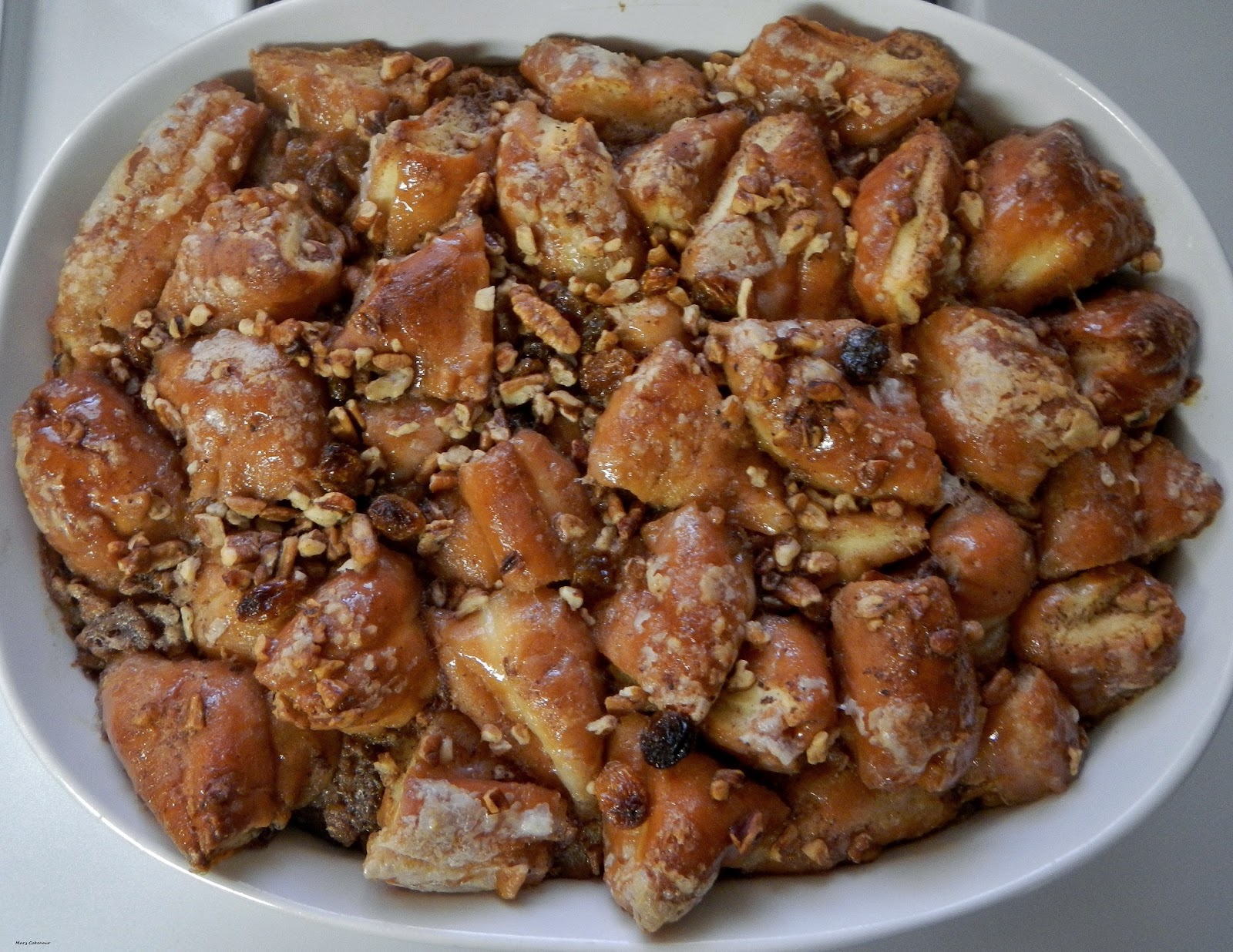 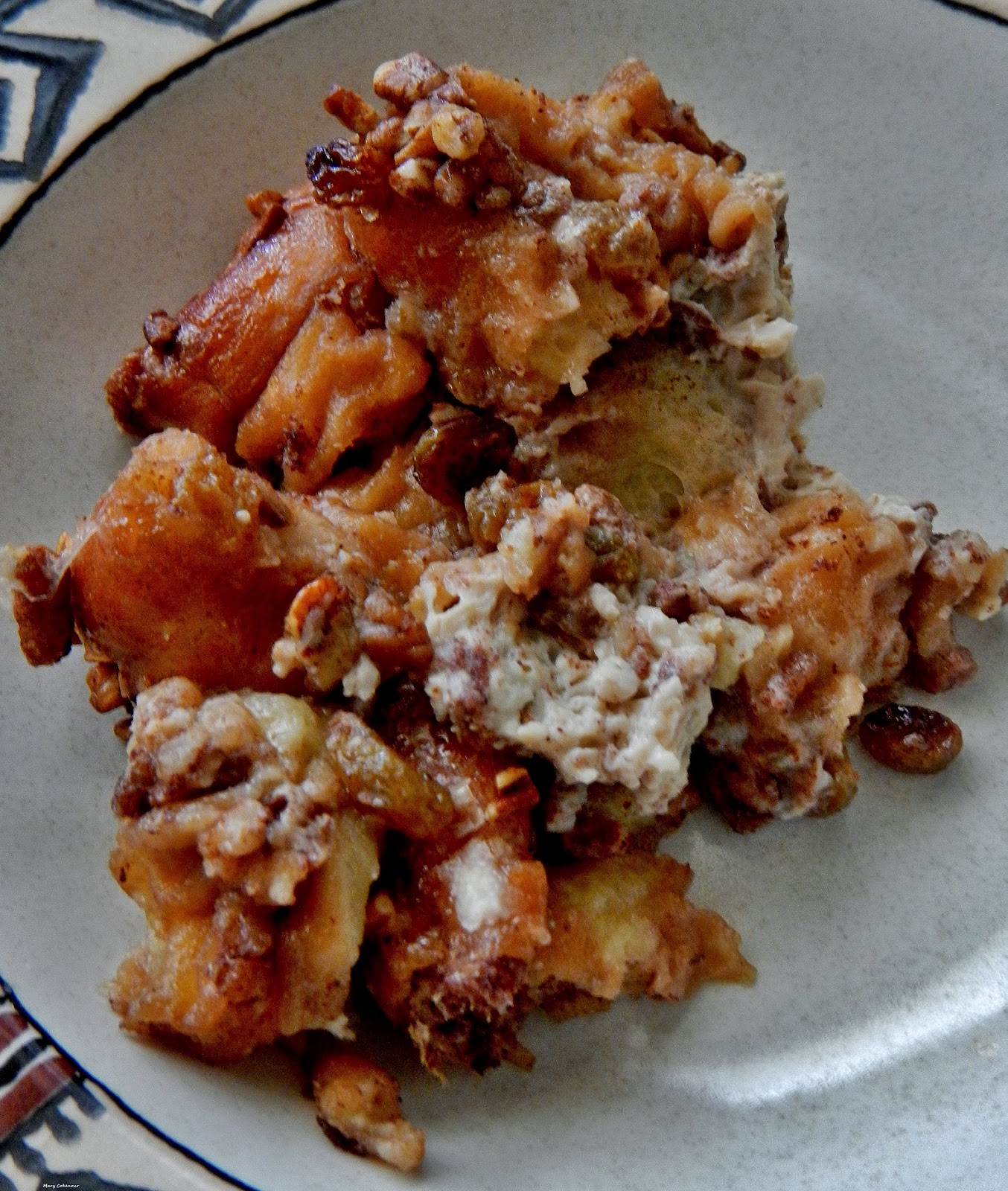 Posted by Mary Cokenour at 3:12 PM