Bring some Thai into your Pad.

Ok, so the title is a bit hokey, but you get the gist of it. After I finished my previous blog post on a local Thai restaurant, I thought, what if folks don't have such a place nearby, how do they experience the food? The best way I could open that door is to give you the simplest recipe: Pad Thai. It's a one pan noodle dish full of flavor, and the person making this dish can decide on what protein, if any, they want in it: seafood, beef, pork or chicken. I'm not fond of tofu, but if that's what you like, you can add that too.

The rice noodle is what makes this dish so light, and distinctive; but if hard pressed to find it, Japanese Udon, or even a flat pasta such as linguine or fettuccine could be substituted, but then it really wouldn't be Pad Thai, and that's what you really want. 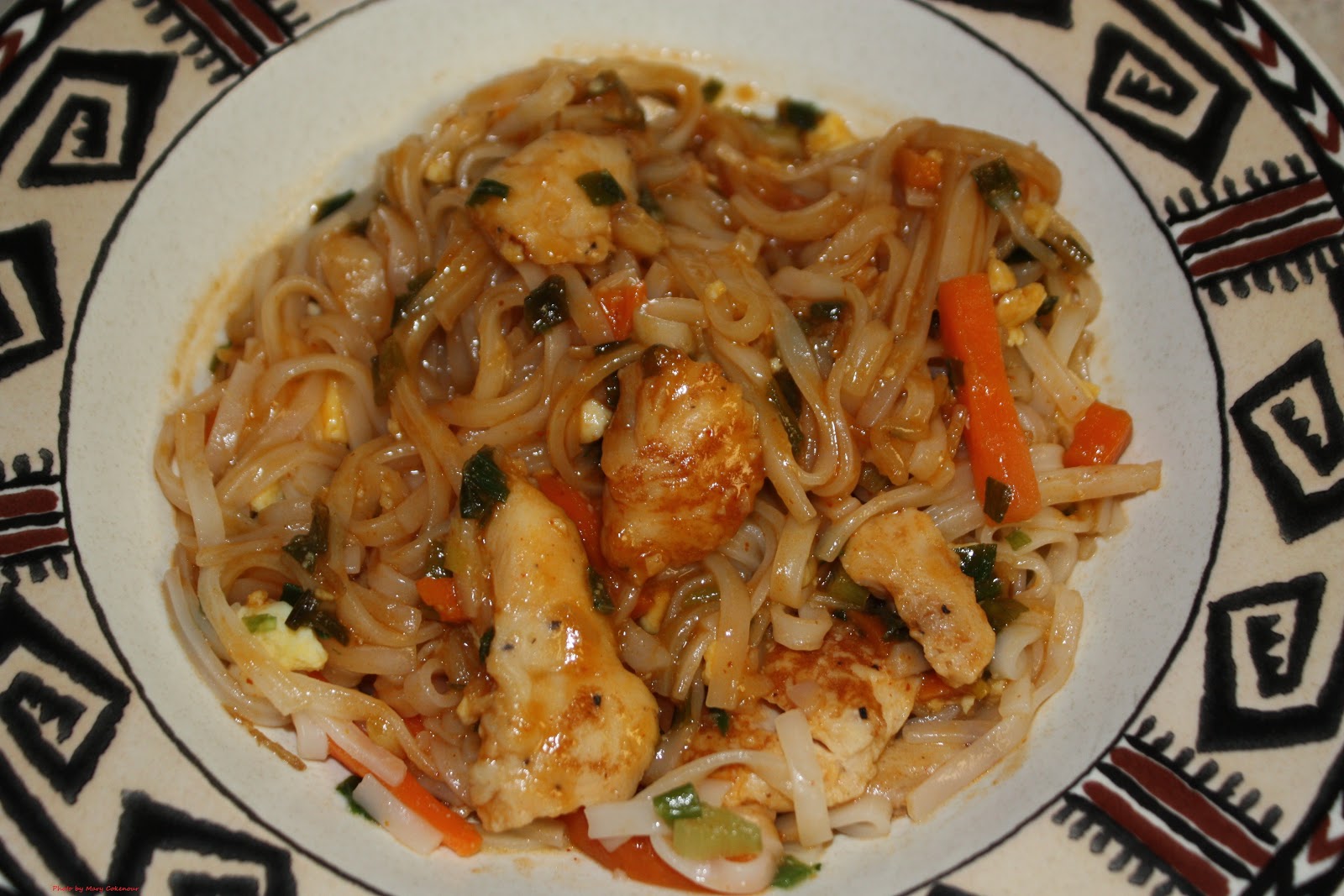 Soak noodles in cold water for 30 minutes; drain and set aside.

In a Wok, or large deep skillet, heat oil on medium-high heat; sauté onion and garlic till onion softened; do not let garlic brown or burn. Add eggs and cook until firm; add in rest of ingredients and noodles; mix, breaking up fried eggs and cook for 10 minutes, or until noodles are tender. If desired, mix in 1 pound of precooked protein item; cook additional 5 minutes before serving. 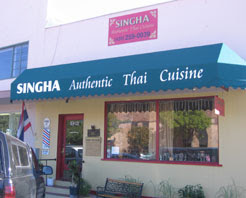 Posted by Mary Cokenour at 9:03 AM 1 comments