According to the calendar, the season of spring began on March 19th this year, a day earlier than usual, and in a leap year as well.  Overall, the year 2020 has been a challenge for its first four months, and we’re all wondering where the reset button is.  Weather wise, many states, including Utah, were still seeing cold temperatures, snow and hail.

Then May 1st came, Beltane, the midpoint between the beginning of spring and summer.  The ancient Celtic meaning is “bright fire”, so what better way to celebrate then to barbecue!  With the pandemic continuing, rules of engagement constantly changing, and challenging; it can be difficult to cope in a positive way.

Go outside!  Yes, you can still be safe, at home, but outside in your own backyard, or on the front lawn, on the balcony or patio.  But, go outside!  Look up, see the clouds, what forms can you imagine?  Look at the plant life, flowering buds on the trees, small leaves unfolding to capture dew drops and shafts of sunlight.

This is personal mental and emotional nourishment; food for the mind and soul.  With the body itself, time to fire up the grill and imagine the culinary possibilities.  Of cooking food…not your body!  Come on now, no one can possibly be at the point of cannibalism yet!?!

Let’s take it to the Greeks, and grill up kabobs, or what they refer to as Souvlaki.
Souvlaki (plural is Souvlakia) is a diminutive of the Greek souvla (spit), and there is evidence that cooking with skewers originated in Greece.  One excavation of the archaeological site Akrotiri, on the Greek island of Santorini,  revealed stone sets of barbecues for skewers (Greek: krateutai) used before the 17th century BCE.  Alright kiddies, quiz time, Akrotiri was a Minoan Bronze Age settlement on the volcanic Greek island of Santorini (Thera).  What mythological creature lived in a maze, underneath the king’s palace?  (Insert Jeopardy theme music)  Time is up!  The Minotaur.

Back to Souvlaki, small pieces of meat or poultry, sometimes vegetables are included, which are grilled on a skewer.  The grilled food can be eaten right off the skewer or pulled off onto a warm pita bread to make a sandwich.  If you are looking more for a dinner entree, place the souvlaki over rice or orzo (pasta shaped like rice).  The warm pita bread, broken into pieces, can act as a utensil.

This is a simple and easy meal that can be prepared for sports oriented children (once it begins again).  Get them home after their event and while they are cleaning up, you can be getting together this healthy meal for them.  Chicken, firm cuts of seafood, and pork can be used instead of beef.  Vegetarians can indulge by substituting tofu, or chunks of beefy tasting, Portobella (also spelled Portabella or Portobello) mushrooms, for the protein, plus adding a larger variety of vegetables.

The marinade for the Souvlakia is simply lemon juice, olive oil, salt, pepper, parsley and garlic. The lemon juice helps to break down the connective tissue in the proteins; tenderness is assured after grilling or oven roasting.  For my recipe, I added capers for a little twang on the tongue. 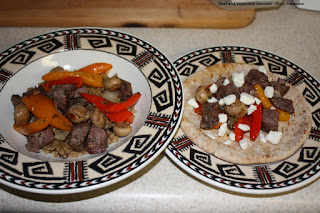 In a large plastic container, combine all ingredients thoroughly; seal and refrigerate overnight. 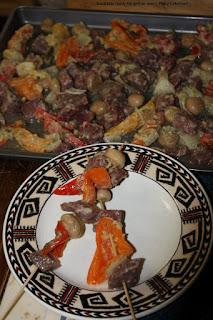 If grilling, alternate beef cubes and vegetables on skewers. Soak wooden skewers in water for 30 minutes first to avoid burning.  Place on medium-high preheated grill; cook for 6 minutes before turning skewers; cook another 6 minutes before serving.

If roasting, preheat oven to 450F. Place beef, vegetables and remaining marinade into a large roasting pan, or onto a large jelly roll pan, in a single layer.  Cook for 3 minutes, turn beef; repeat; on 3rd turn of beef, also turn vegetables (this will allow for beef and vegetables to caramelize); turn beef a 4th time, cook for 3 minutes. 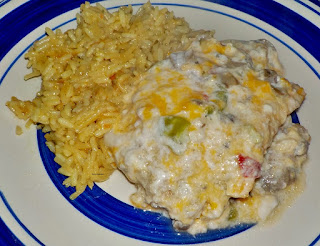 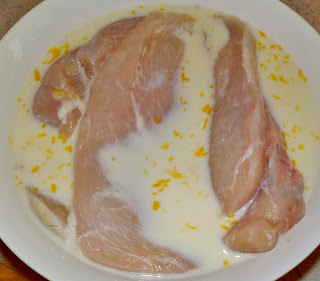 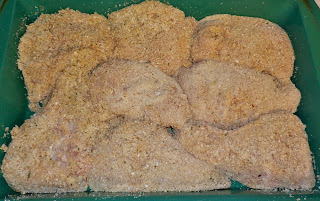 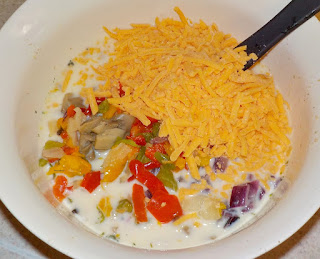 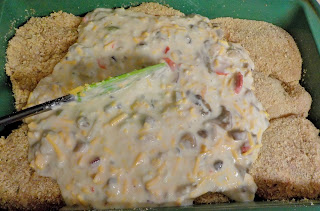 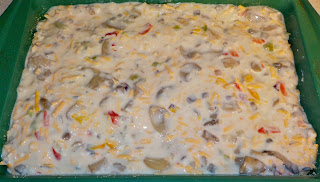 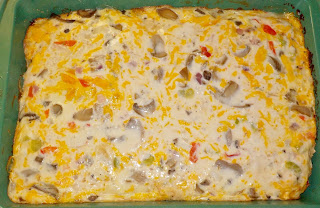