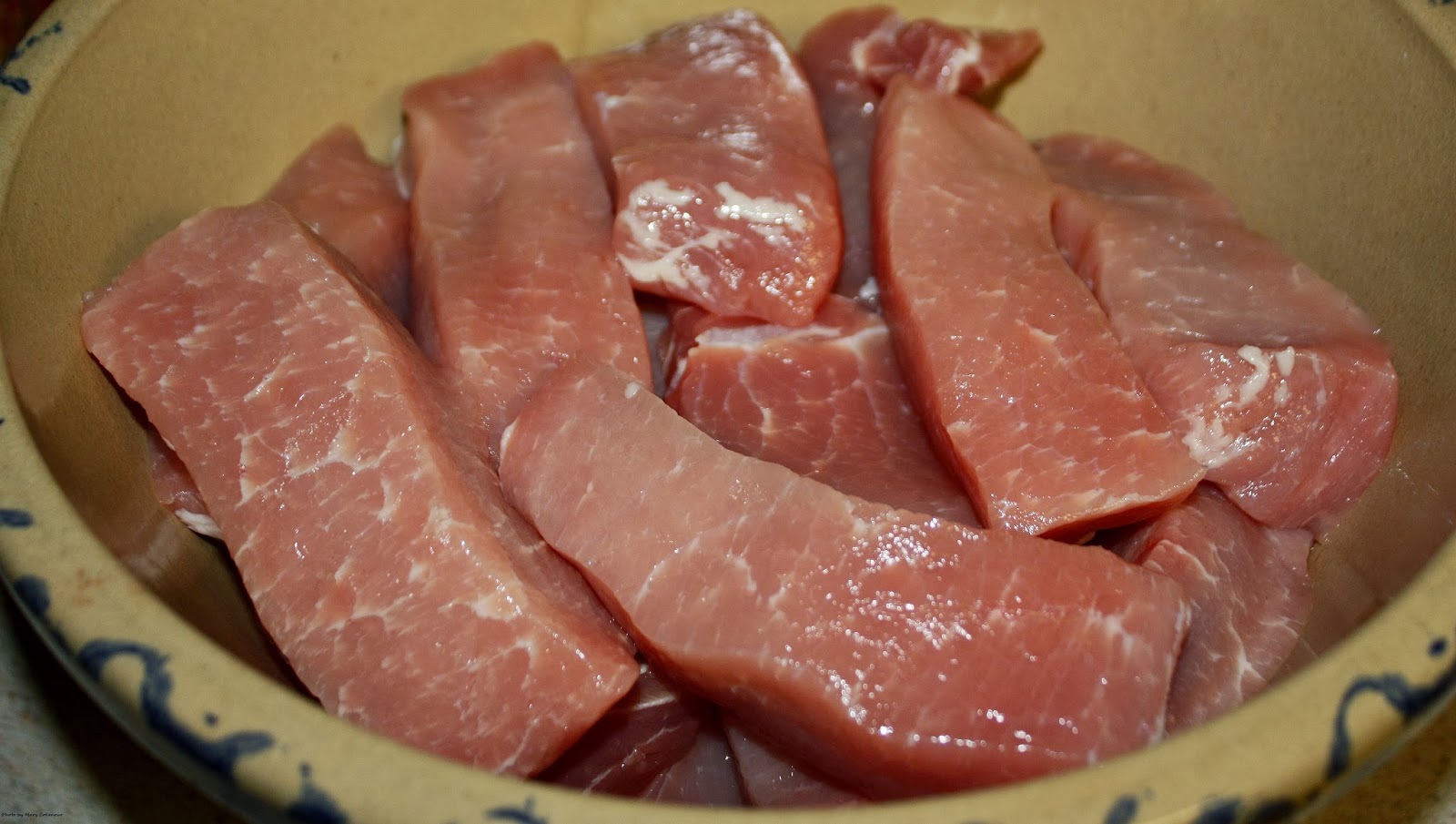 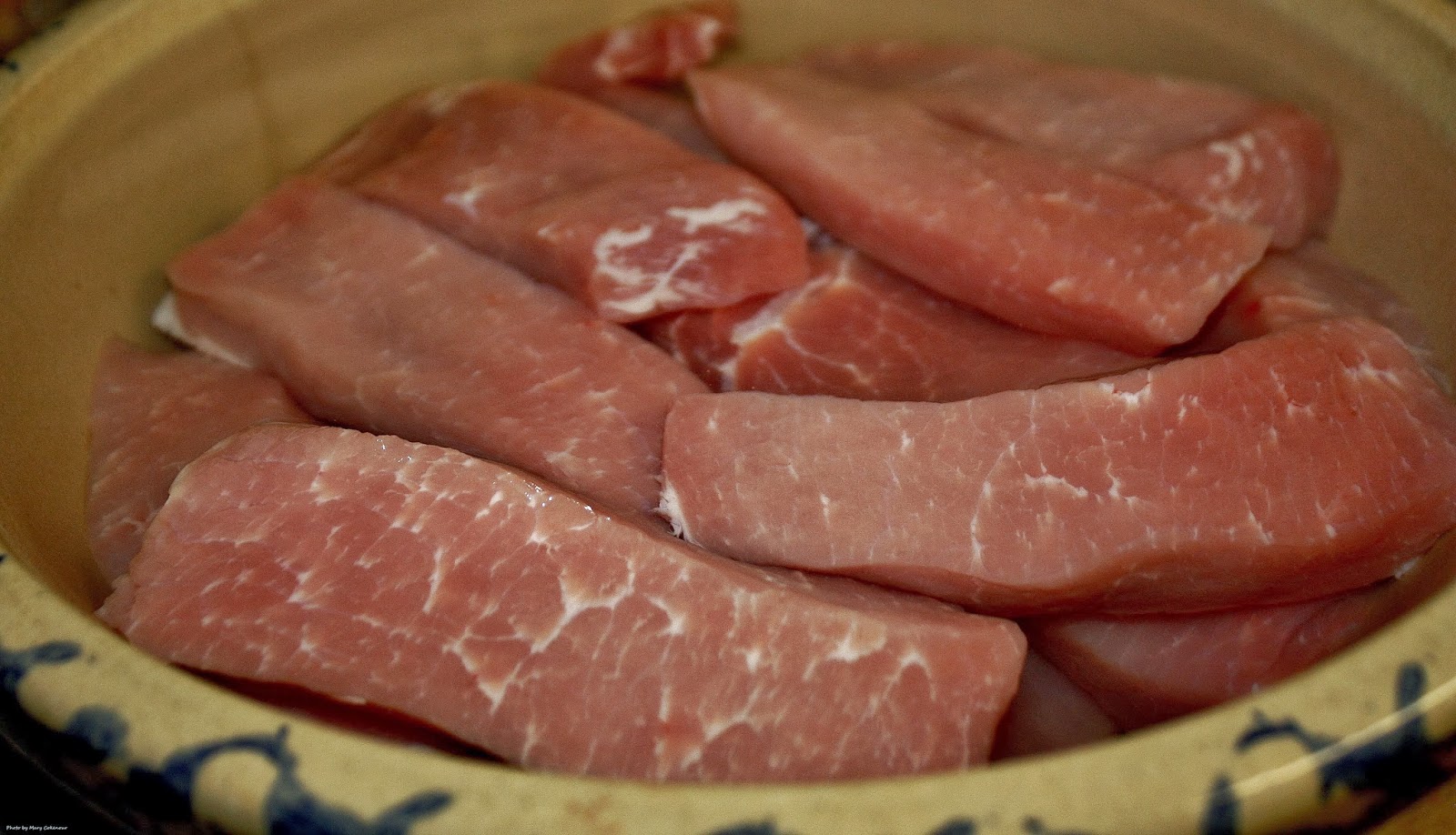 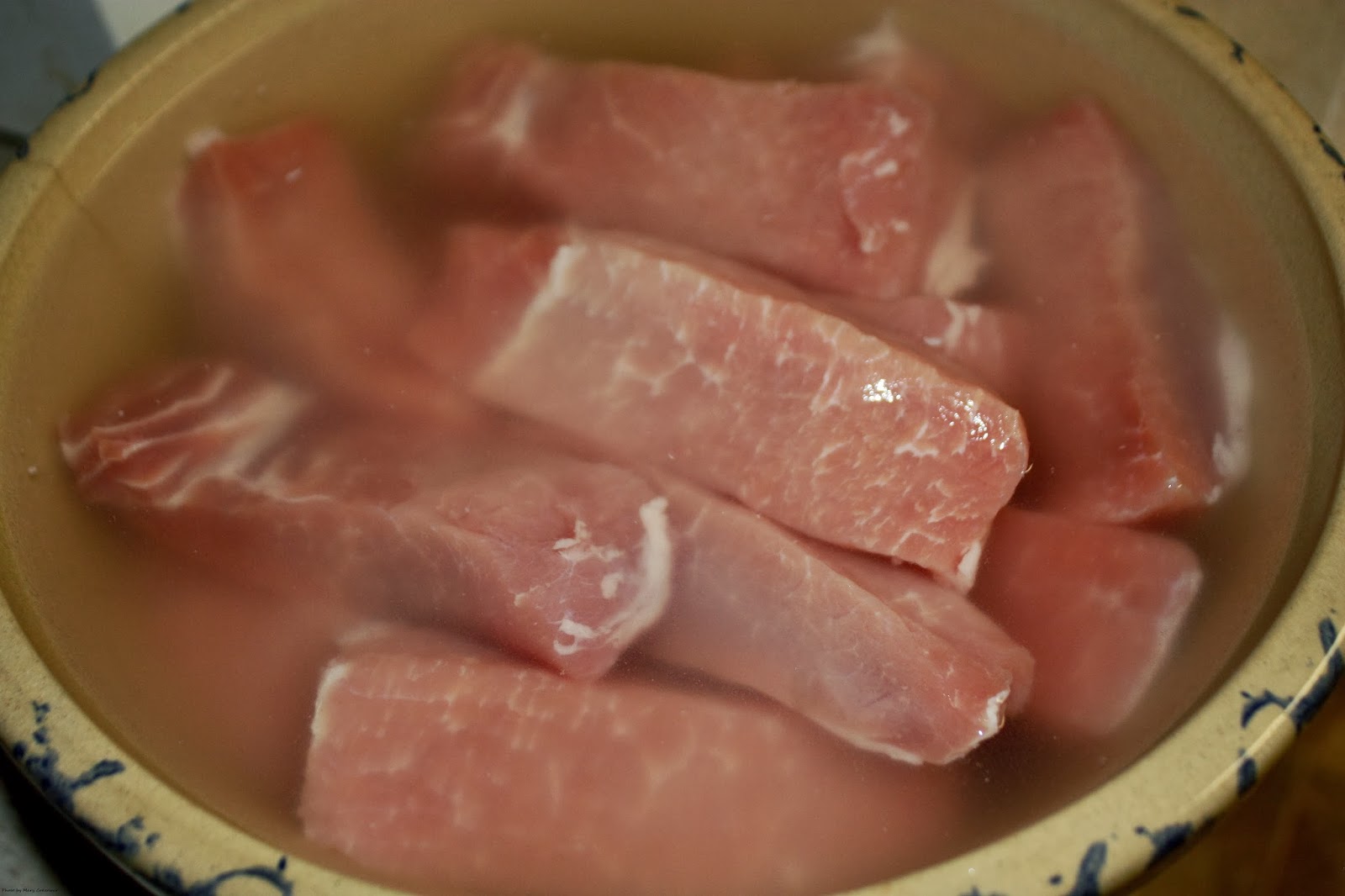 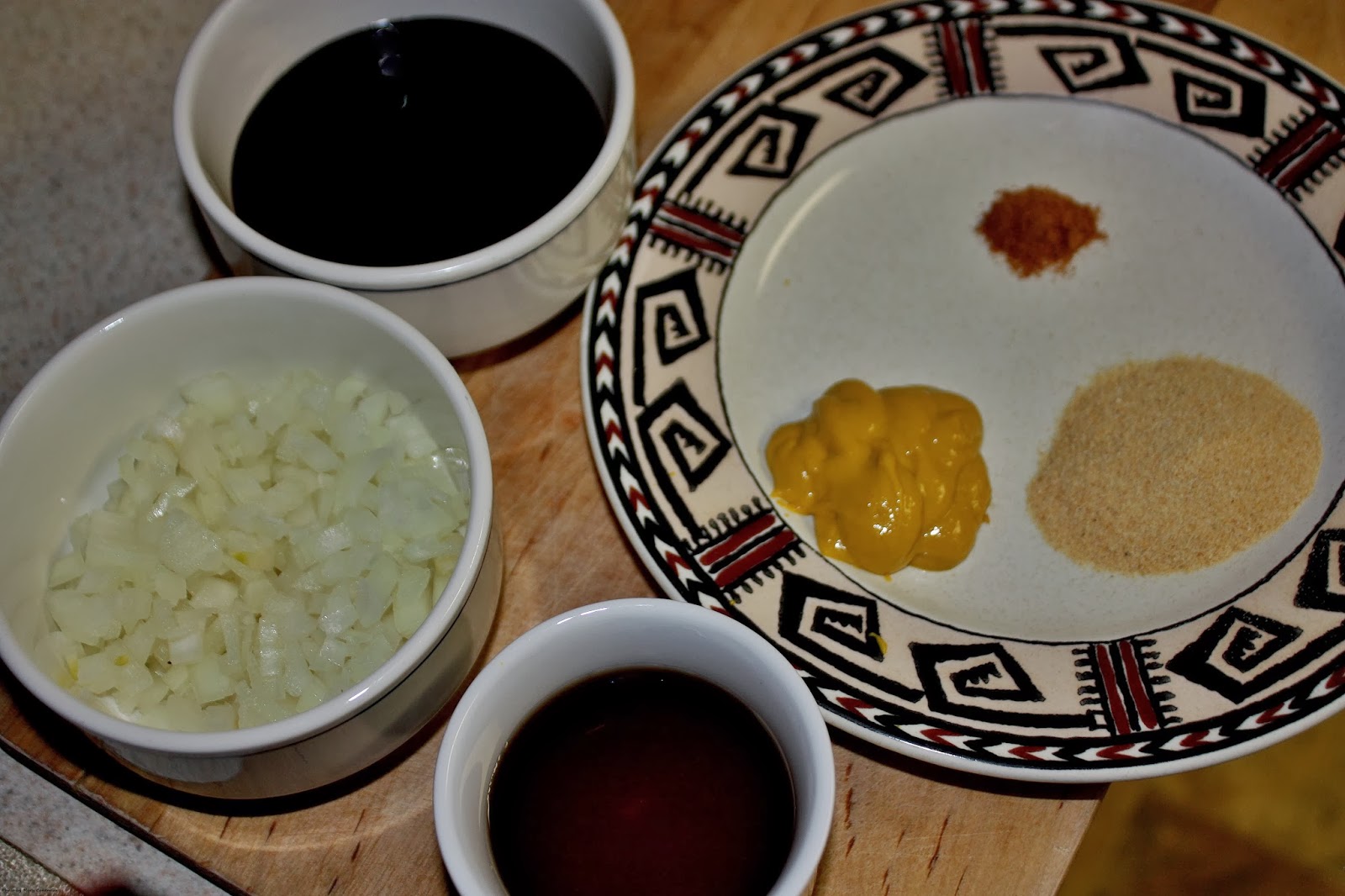 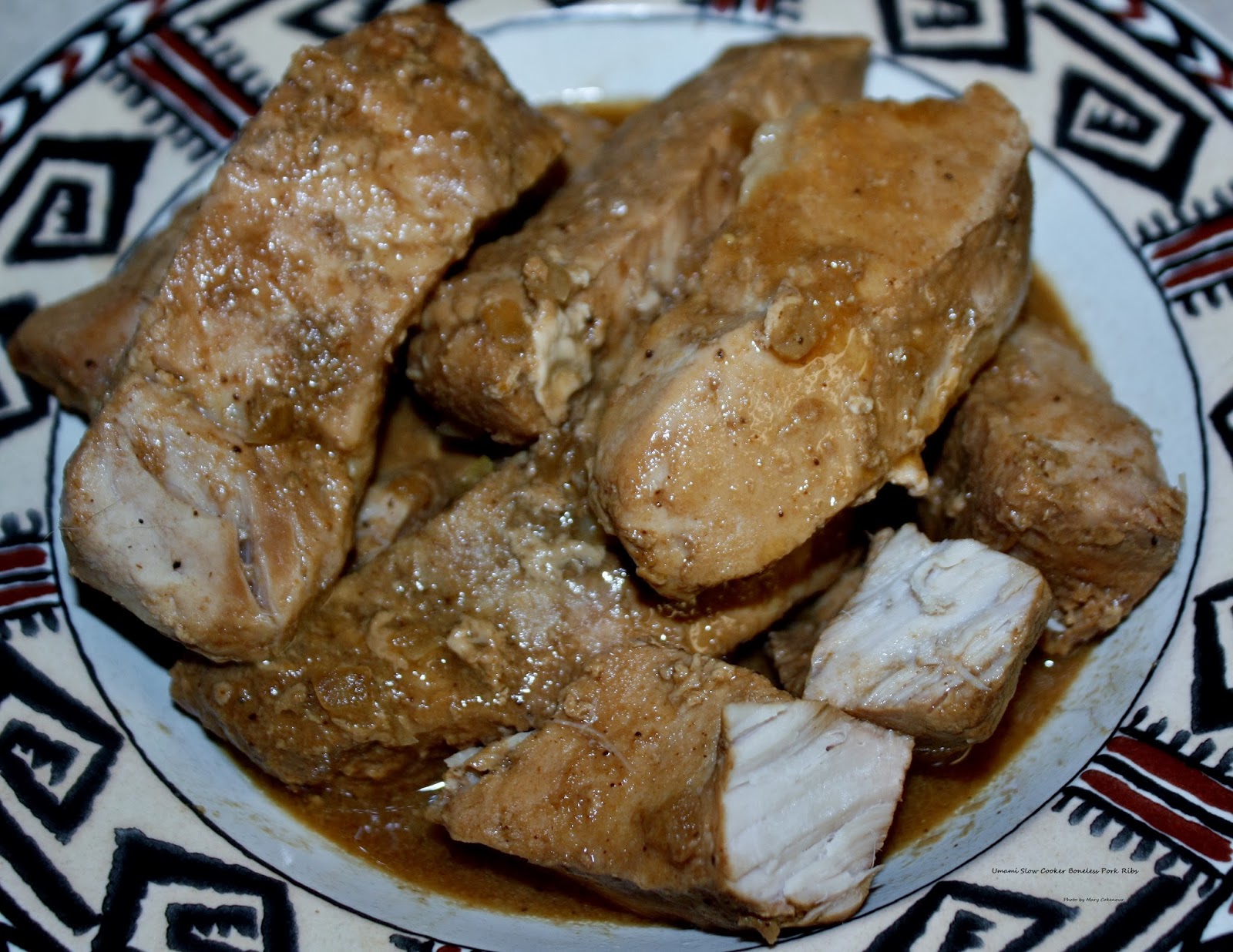 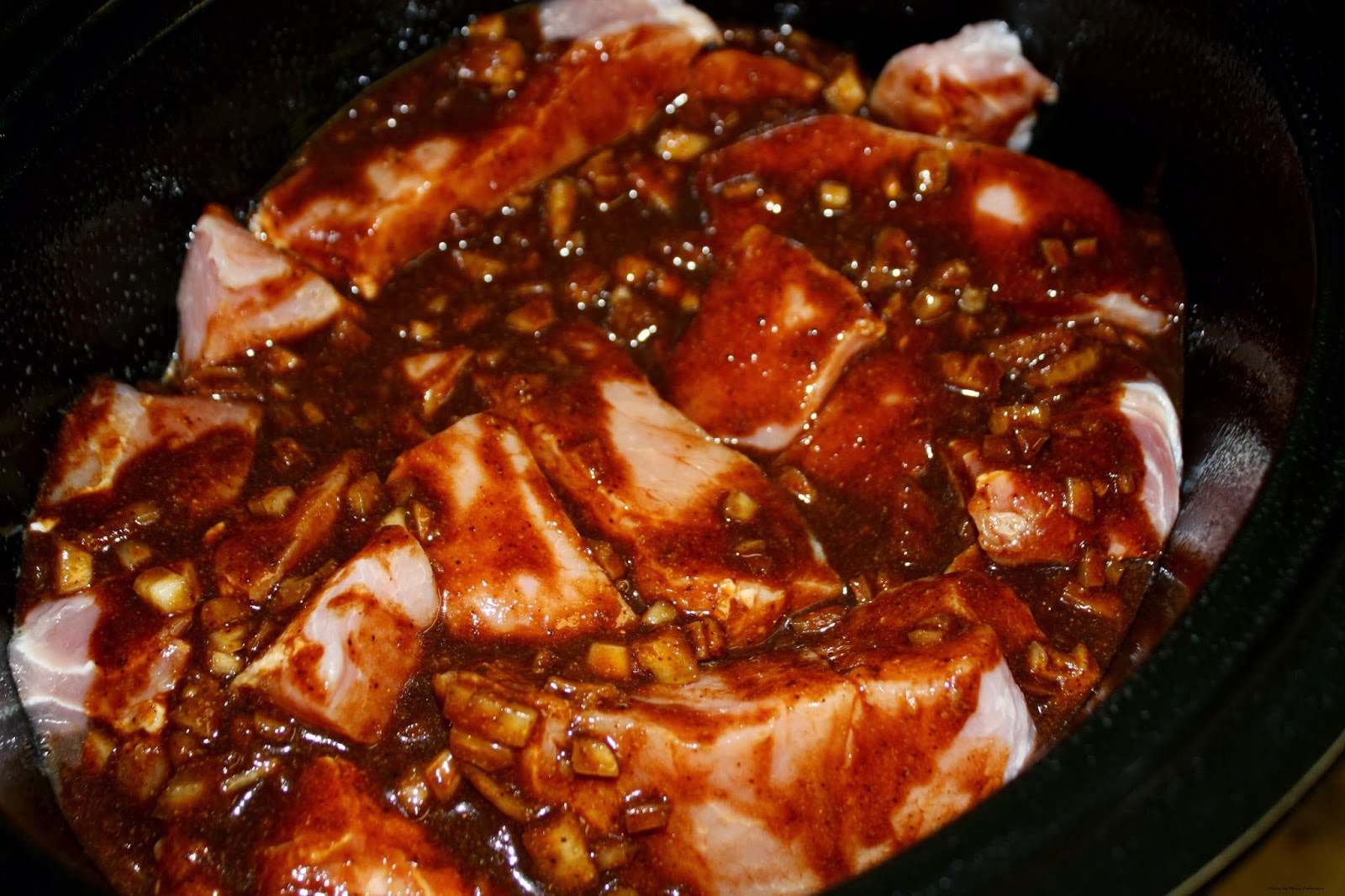 Posted by Four Corners Foodie at 9:40 AM 0 comments