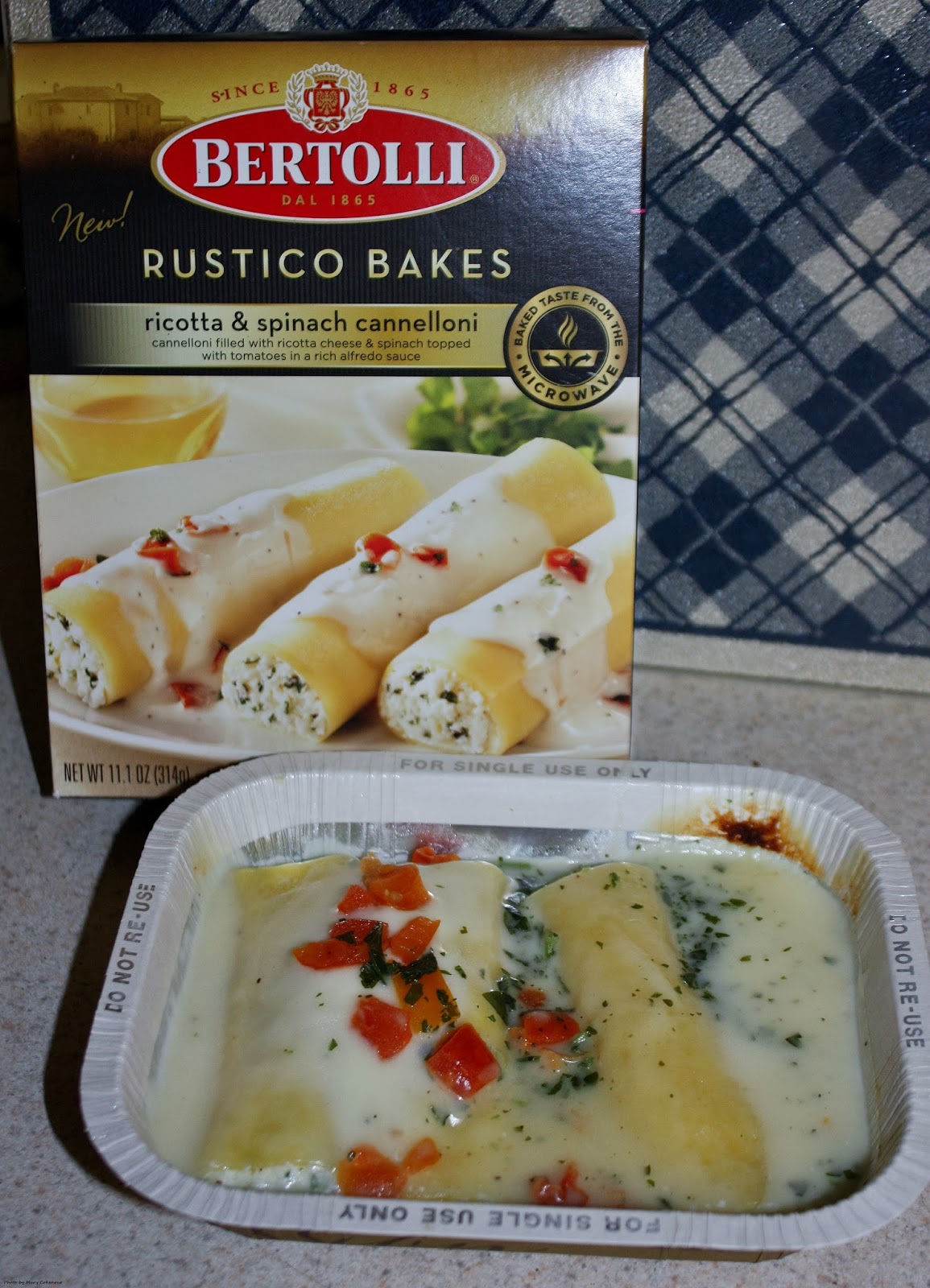 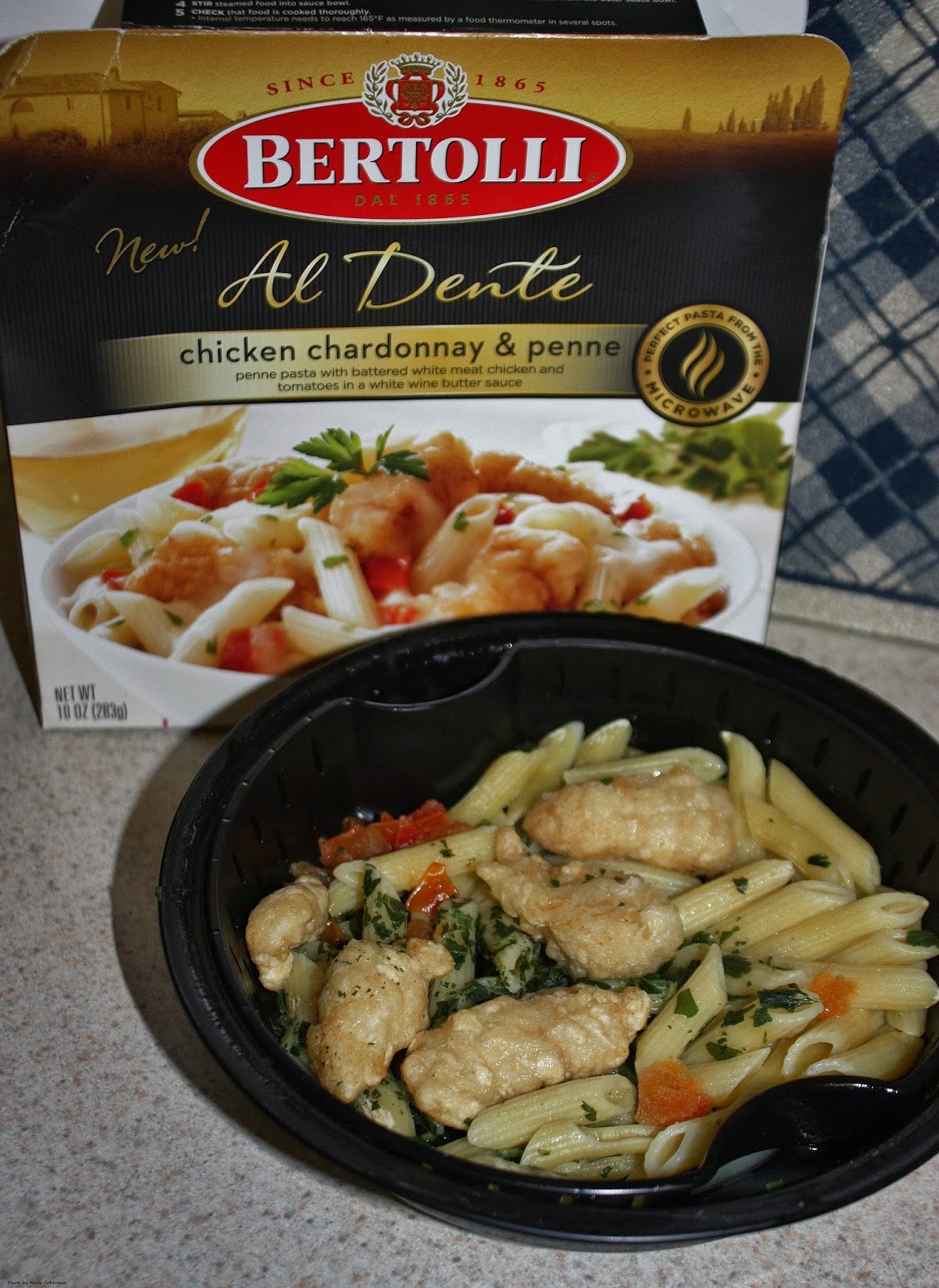 Posted by Four Corners Foodie at 11:11 AM 2 comments