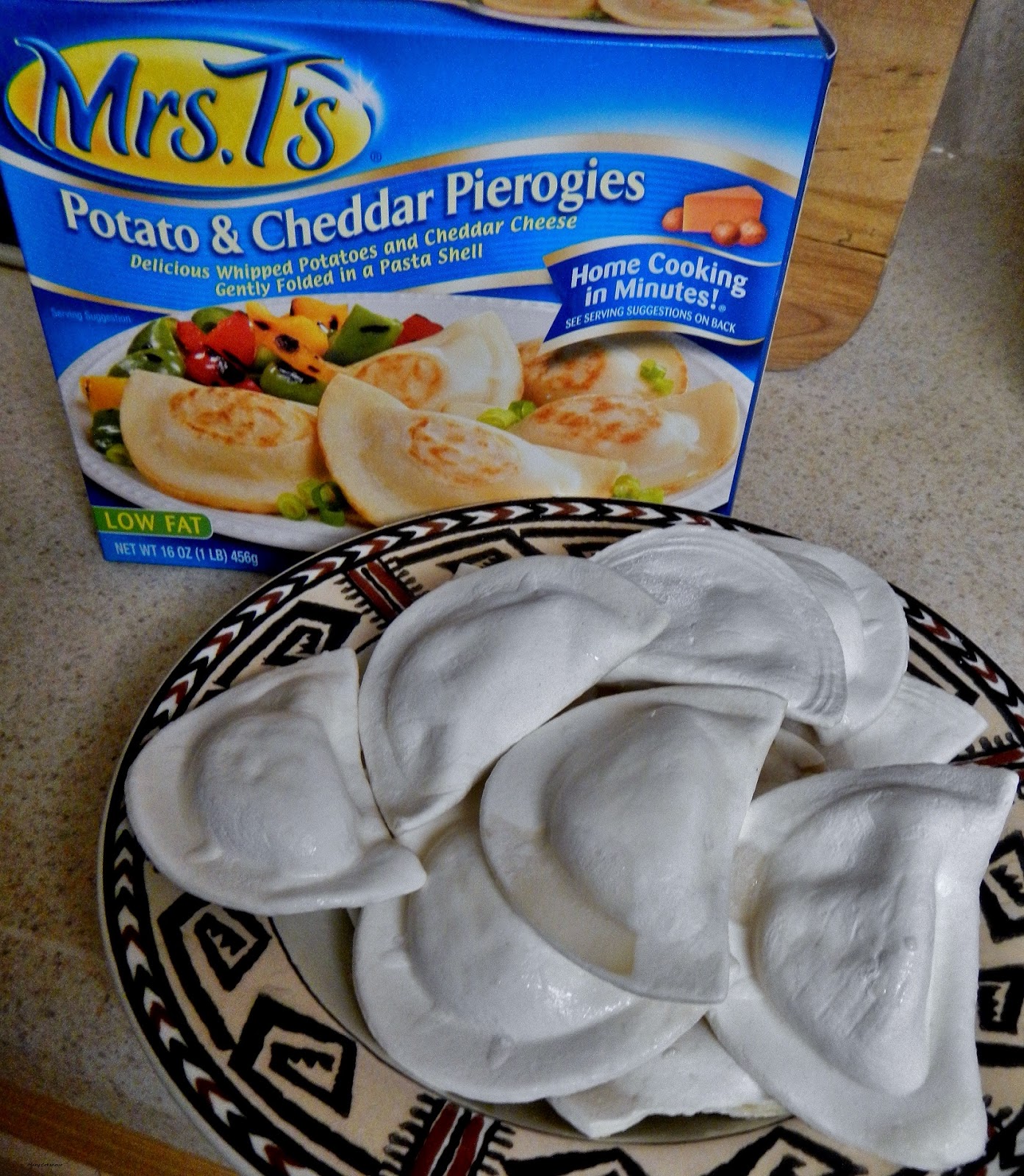 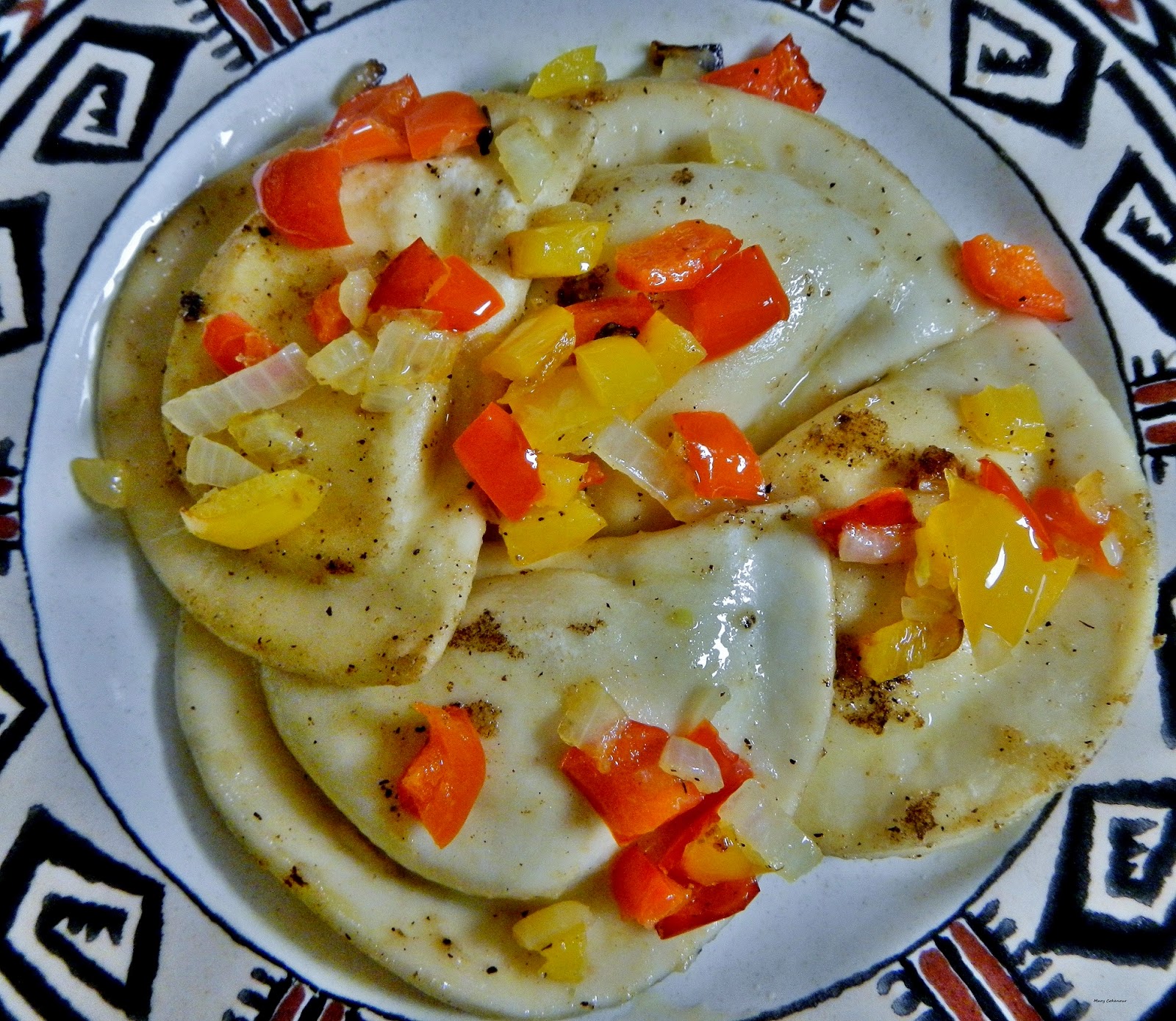 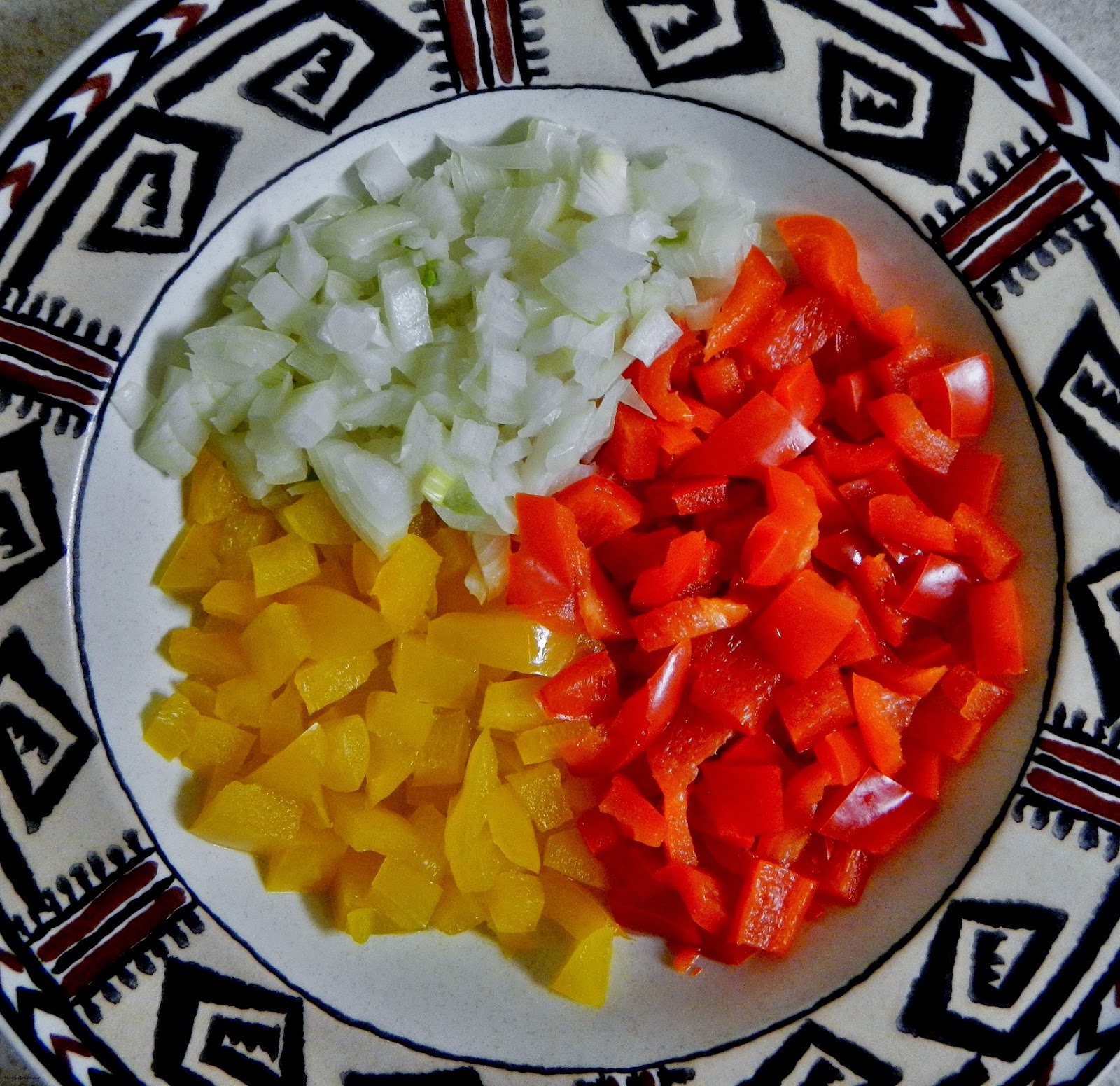 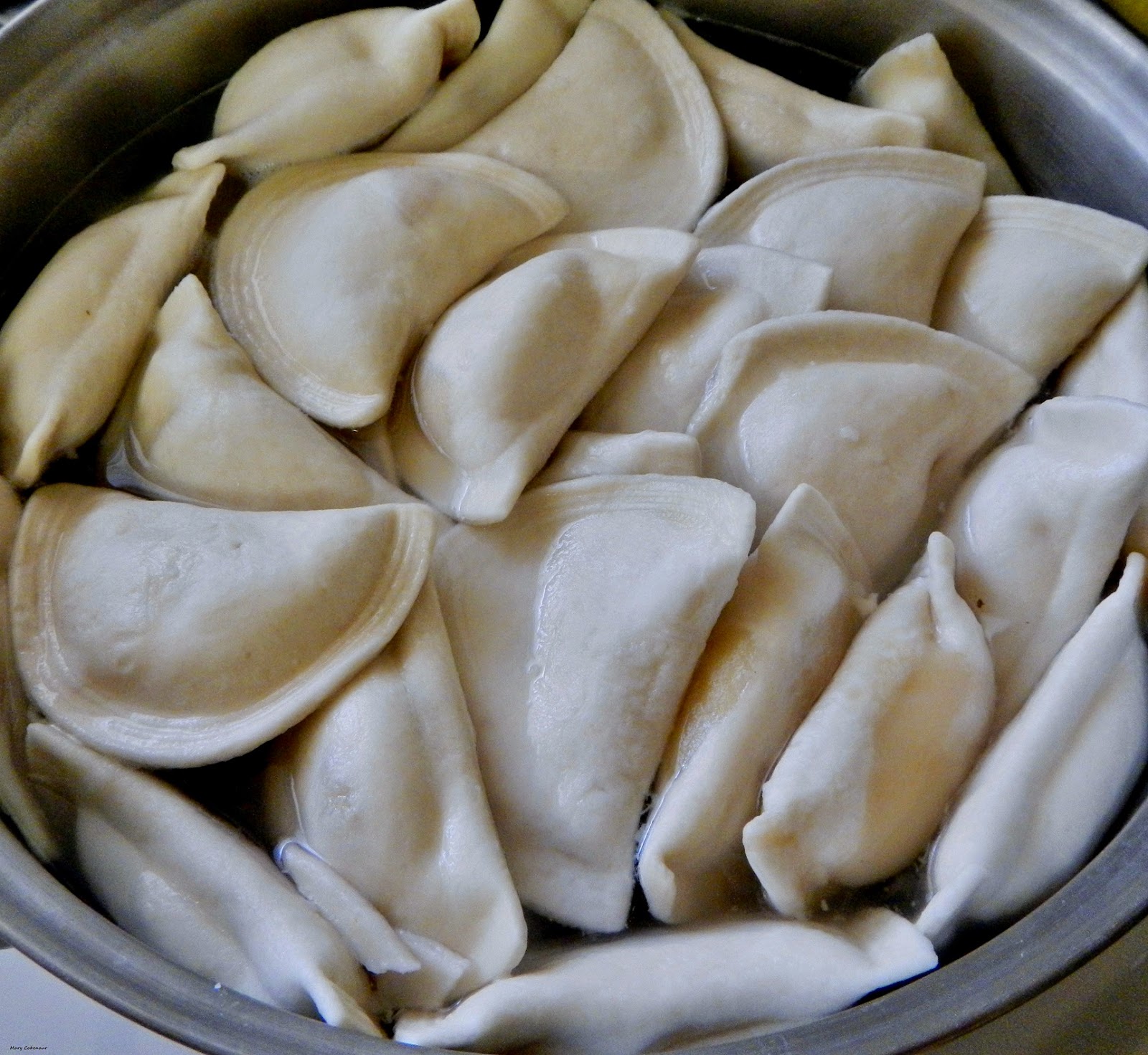 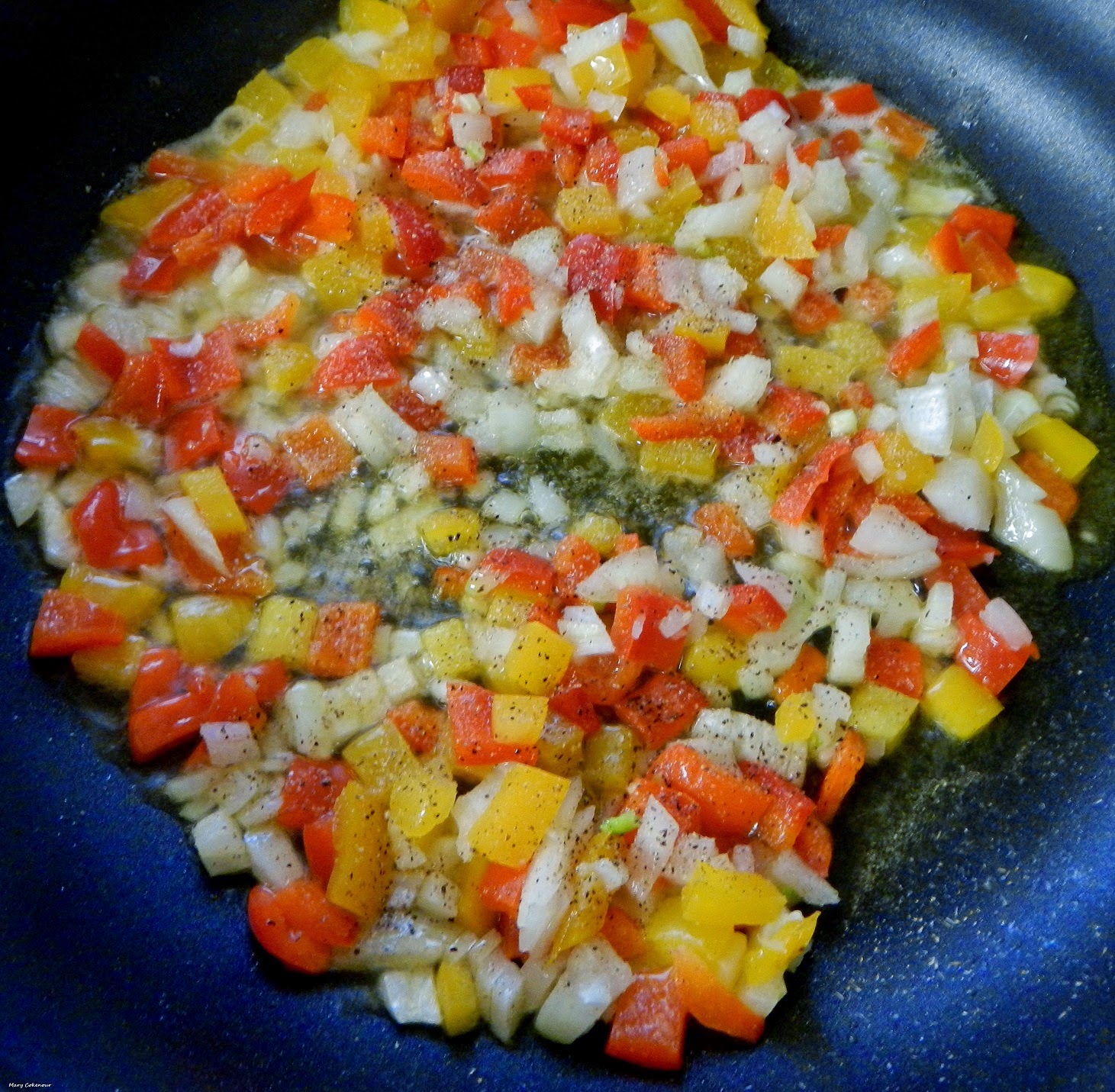 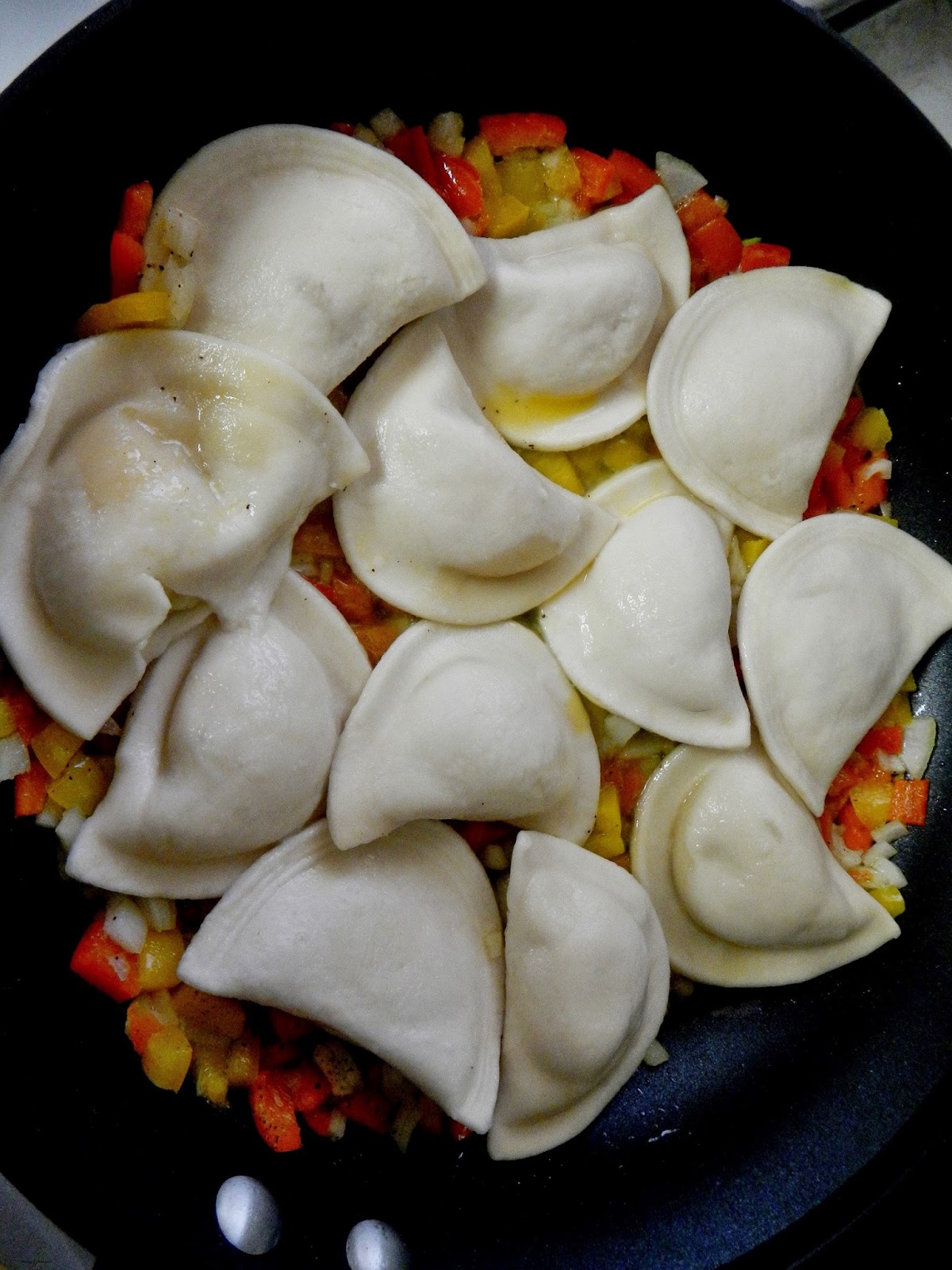 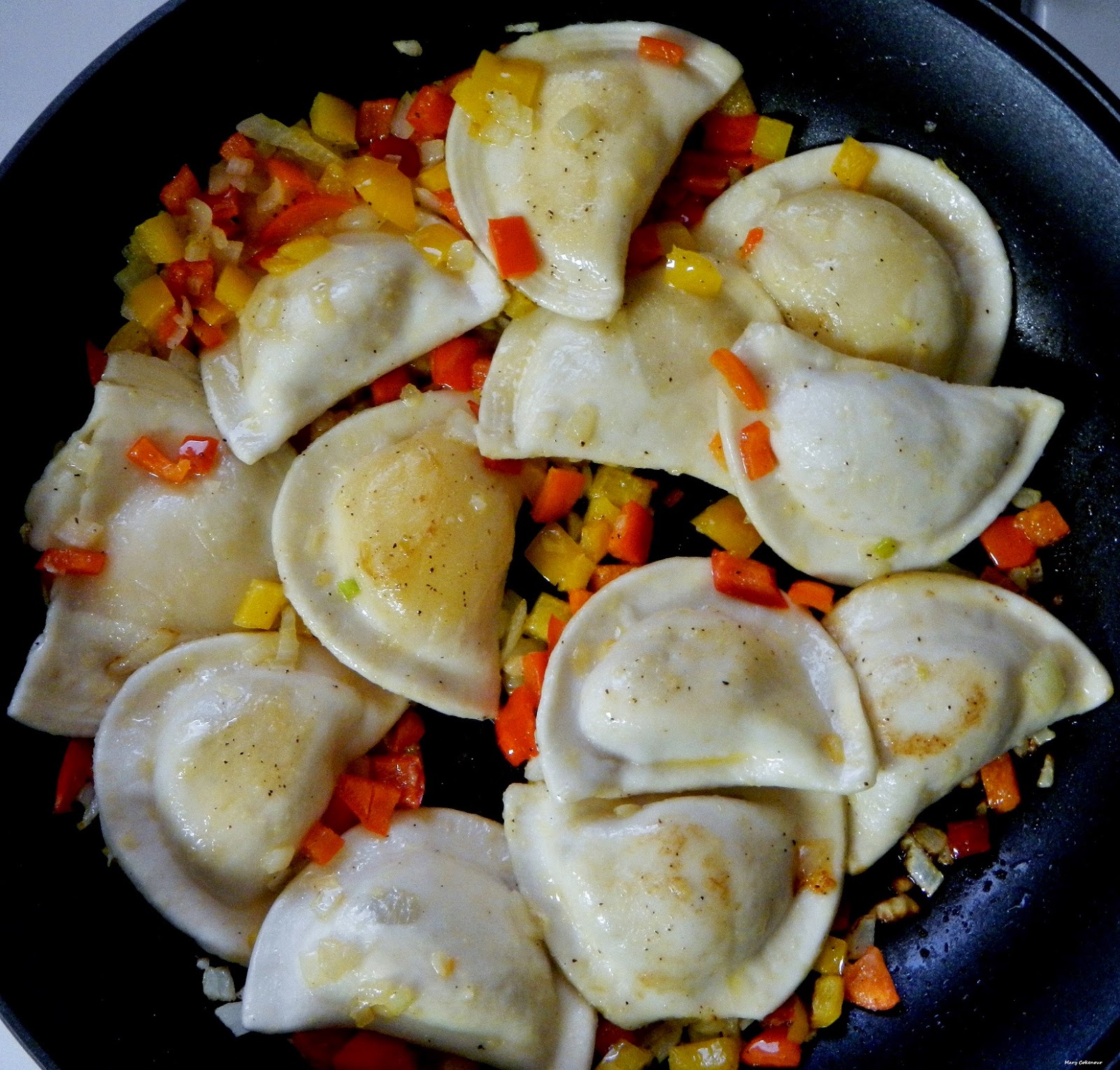 Posted by Mary Cokenour at 9:43 AM 2 comments