A Happy Cinco de Mayo Too Good Not to Repeat. 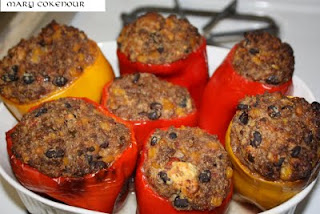 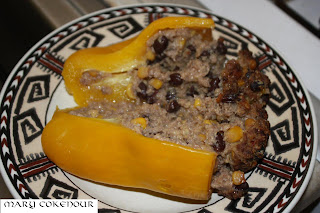 Posted by Four Corners Foodie at 7:27 AM