I do not envy people who work second or third shifts; did it for eight years, and hated it. Roy did it for 4 years and was not too happy about it either.  However, for all the disdain we felt for the hours, the money and benefits were just too good to give up, so we plodded on.  Mine was also a cushy job; no management watching constantly, only one other coworker, and most of the time we just sat around listening to music, surfing the net, or reading.  Not much to really do when working in a computer server room, and testing programs.  When the financial institution aka “large east coast bank” was bought out, and we got the announcement about being laid off, all I could feel was relief.  I was getting a nice severance package, eligible for unemployment, and a huge bonus for staying on until the company was finally done with the computer operations department.

Roy was soon laid off from his graphic design position too, so we needed to make plans and quickly.  We had made a five year plan, but the layoffs forced us into a two year plan.  Living in Pennsylvania was something we had both started to dislike...intensely.  I had fallen in love with Utah when we visited his mom in 2006, and even then I had said to him, "Honey, one day we are going to live here."  October 2008, we took a two week trip to Utah, scoped out potential areas to live in, and made a decision....we put the PA house up for sale.  Coordinating with realtors in PA and Utah, we sold our home and purchased a new one; well not a new-new one, it was a dumpy handyman special, and we had to put a lot of work, and money, into the house to get it livable for us.  Far from being our dream home, but it had to do.

I have gone on another one of my tangent’s here, so back to working nights.  No matter how many years done, one just cannot get used to sleeping during the day, feeling no sunlight, or missing experiences in the outside world.  We were always tired, mainly due to neighbors who knew we worked nights, but were obsessed with lawn care.  We never really had a full weekend off.  Saturdays were usually spent sleeping part of the day, and then trying to get everything done we did not do during the week.  Sundays we were still playing catch up on chores; then suddenly, it was back to work.

Roy and I have had several jobs since moving to Utah.  While I always worked day shift, he works swing shifts, but it is not as bad as the job in PA was.  We were able to actually have a real pajama day occasionally.    Staying in night clothes, watching movies in bed and basically doing squat all day, and not caring at all.  There is just one main problem, we do not want life to pass us by; do not want to miss anything.  We start out with a pajama day, and then suddenly get dressed in our adventuring clothes, and off we go!

With Covid-19, well pajama days seem to be almost every day, for me at least.  Roy’s an “essential” worker, so his schedule has not really changed much.  But, in essence, do not let life pass you by just cause you can; seize the days and enjoy them.  But once, every once in a while,
give yourself a pajama day cause you earned it.

Originally, my friend Jena, who still lives back in PA, shared this recipe with me.  Came off the back of a soup can, so you know I had to play with it.  Once completely baked, it would not win a fashion award once served, but who cares!?!  This dish is delicious, satisfying and just one of the yummiest recipes I have ever made.   Having a pajama day?  You deserve a serving of this in your belly. 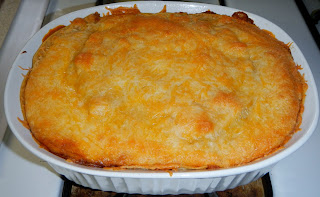 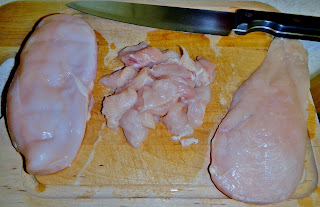 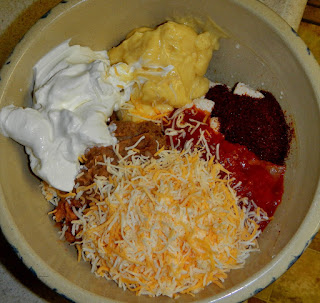 In large mixing bowl, mix well the first 7 ingredients (not the 1/2 cup of cheese set aside). 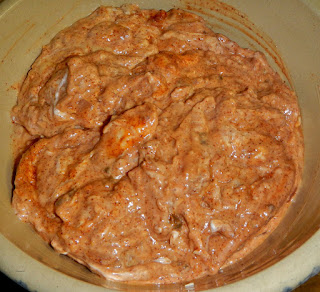 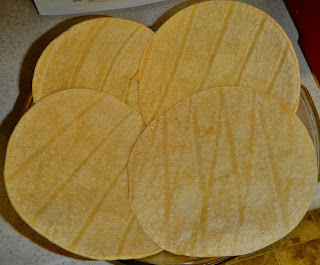 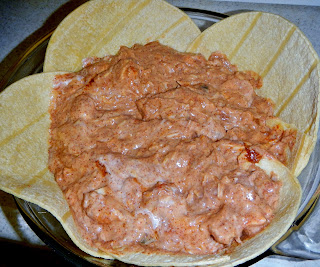 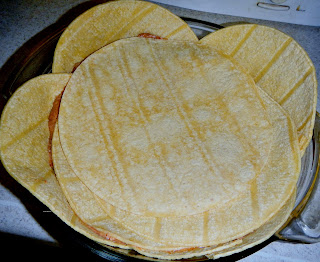 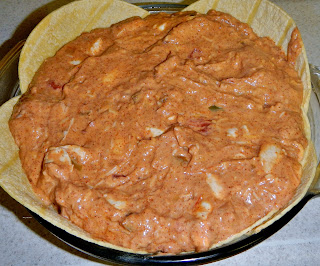 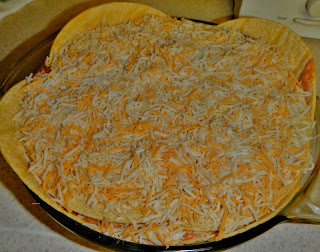 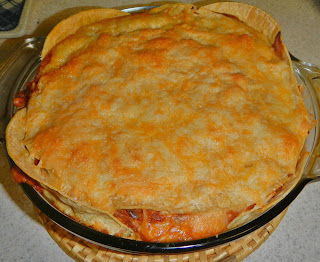 Bake for 45 minutes; remove foil and bake additional 15 minutes, until top is slightly brown, and mixture is bubbling. Let rest 15 minutes before serving. 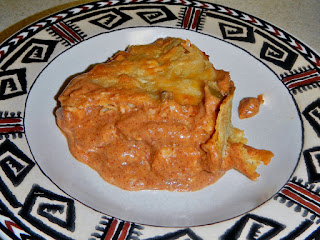 It's not gourmet restaurant fashion pretty, but you will be going back for seconds.  I don't know anyone who would choose pretty, but disgusting food over "it ain't pretty, but so delicious" food.  Well except pretentious people who show off, by spending loads of money, buying "a name" over quality.

Note: The chicken can be boiled, baked in the oven, or purchased pre-cooked.  I make mine by preheating the oven to 350F.  Slice the breasts in half lengthwise (now have 4 pieces), season both sides with salt, ground black pepper and paprika (just a sprinkle of each seasoning on each side of the chicken).  Bake for 20 minutes…the chicken will be fully cooked and juicy, so you will be tempted to eat it.  Don’t!  Dice it up and add to your casserole mixture instead.

Hint:  You can always cook up more chicken, dice it up, add mayonnaise and now you have a delicious chicken salad for sandwiches.